Maccheroni alla Chitarra are originally from Abruzzo and have an unusual long shape with a square cross section.

This type of pasta is typically eaten with lamb ragù. In certain areas of Abruzzo, the traditional condiment for Maccheroni alla Chitarra is a tomato sauce enriched with veal meatballs measuring about one centimetre across, known as "pallottelle".

Maccheroni alla Chitarra are also excellent with different types of meat gravy, with sauces made from tomatoes and aubergines, or fish. 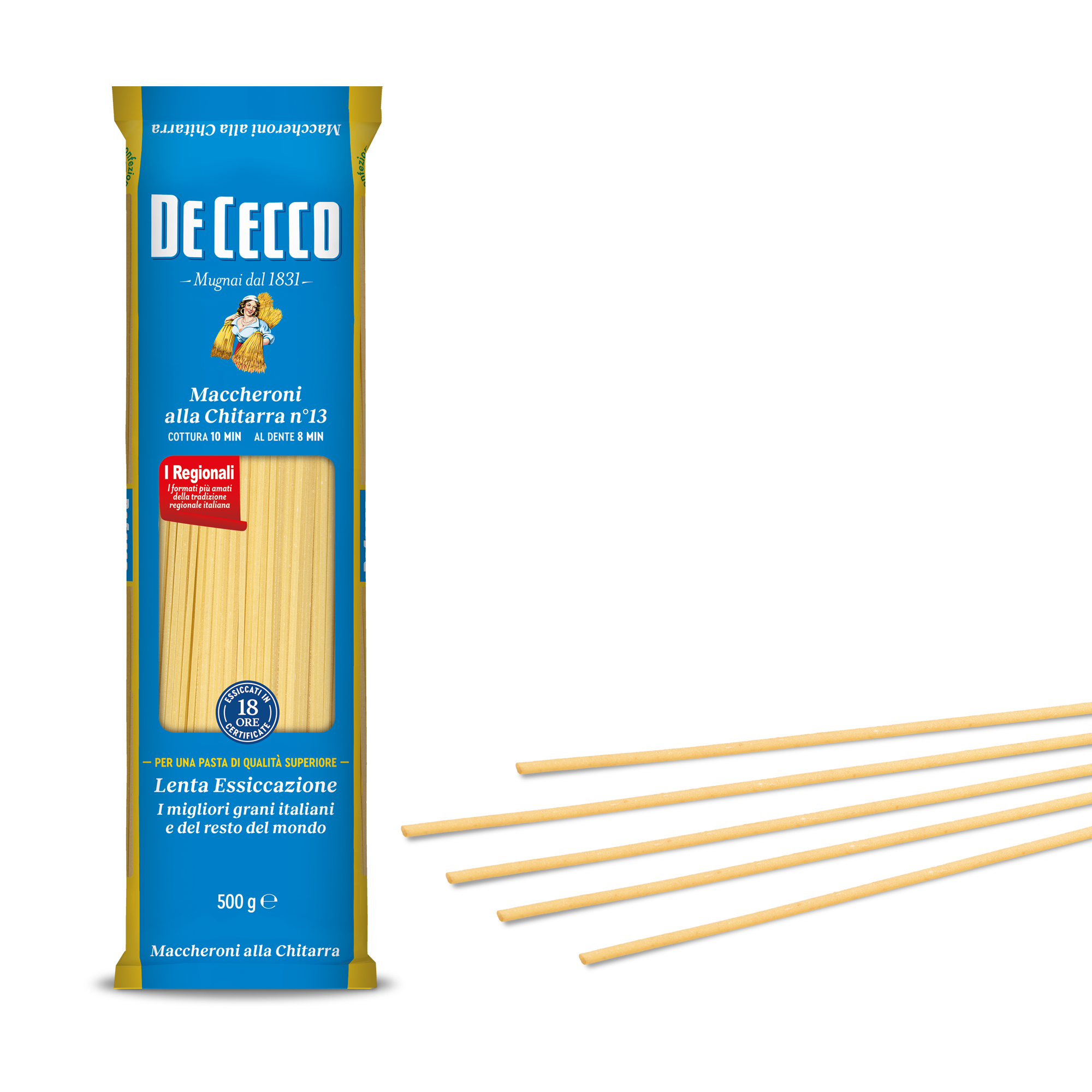 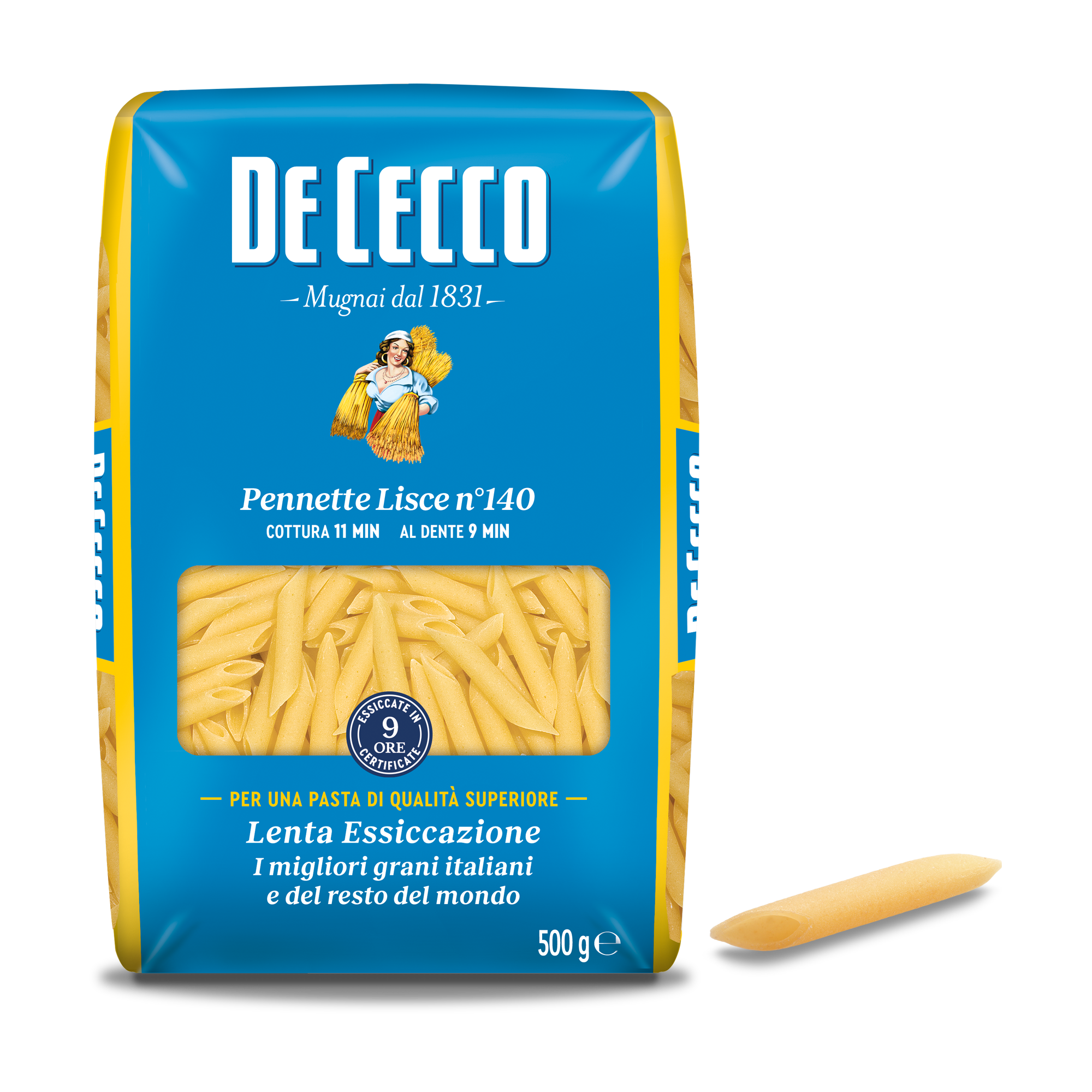