Trivelli are a smaller, delicious variation of the classic Tortiglioni. 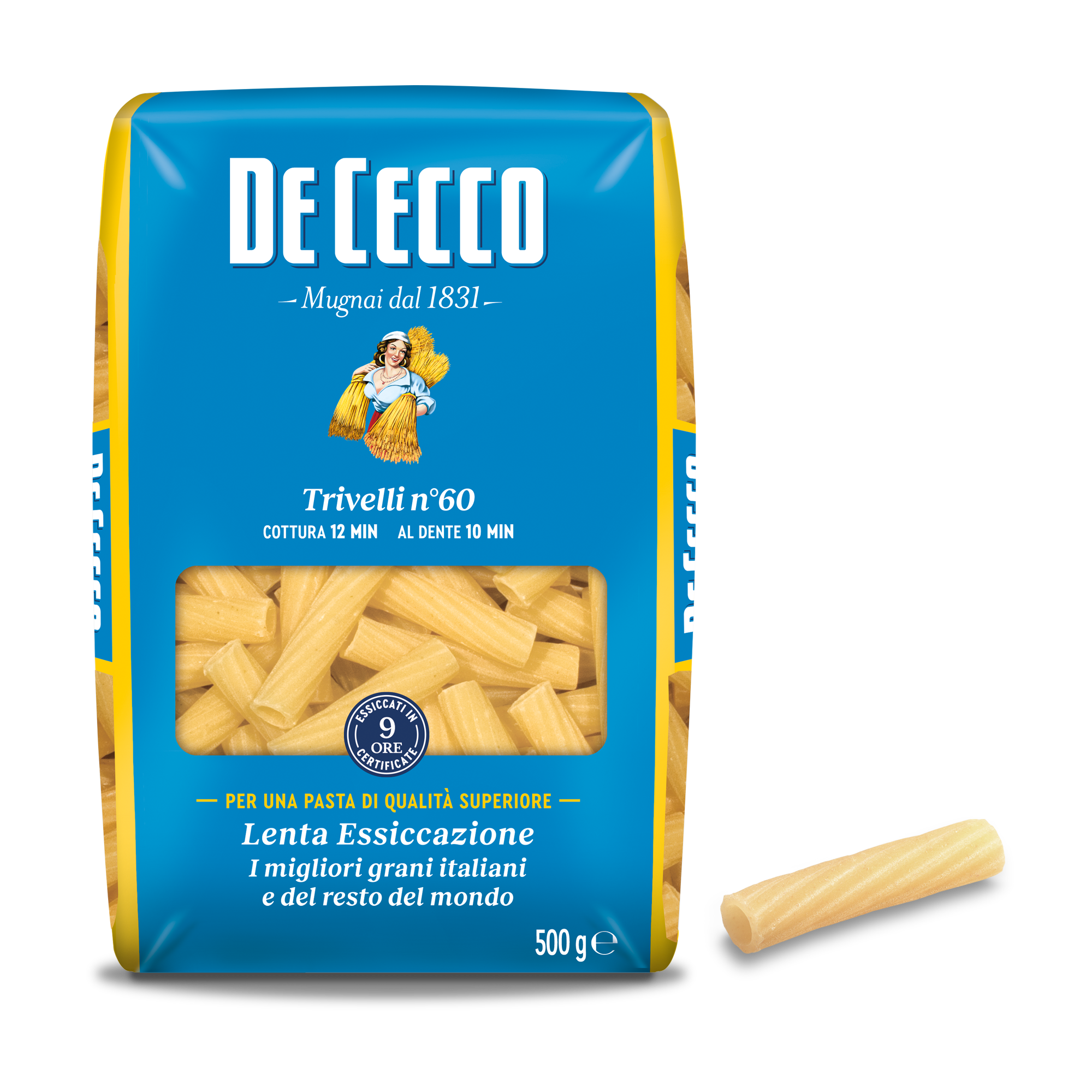 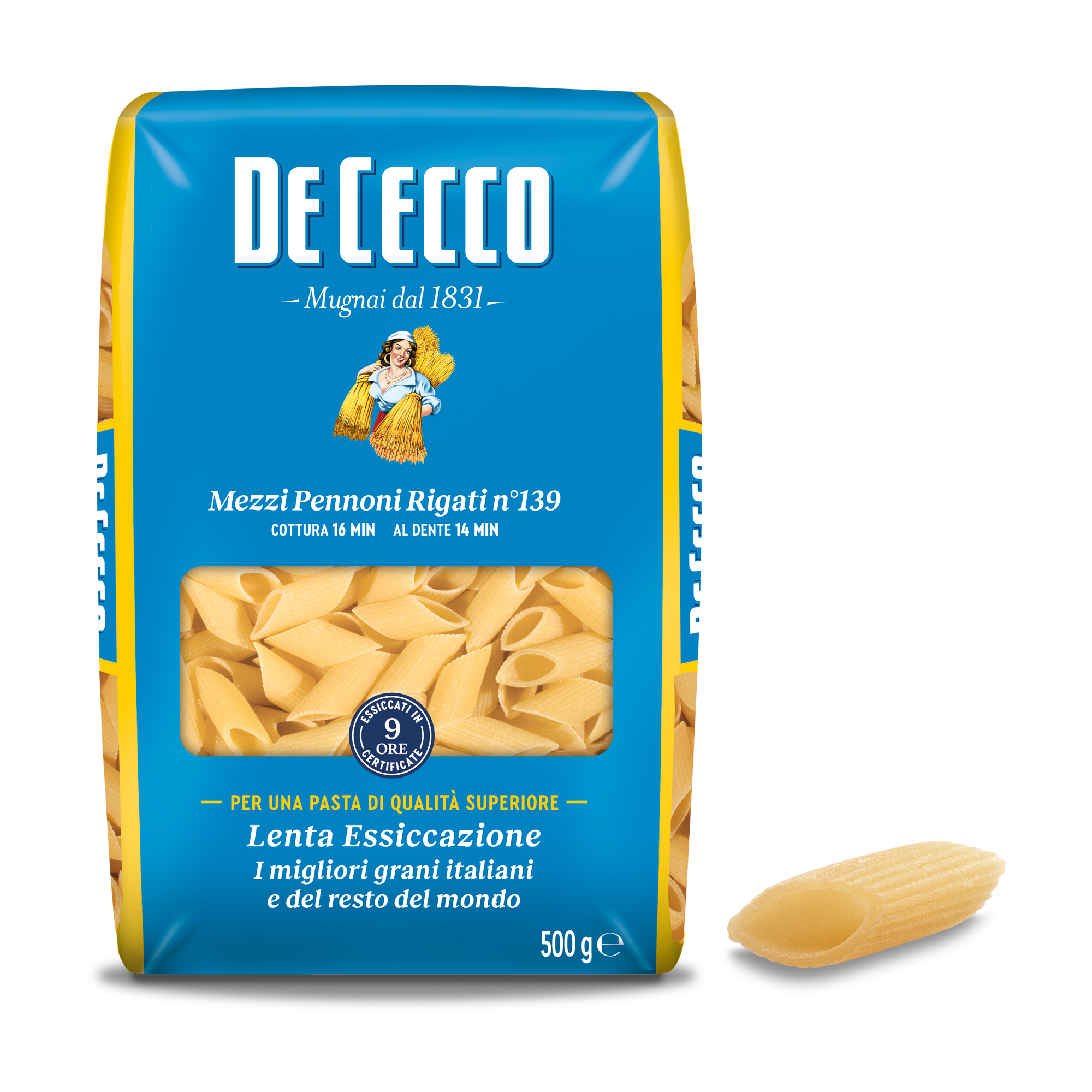