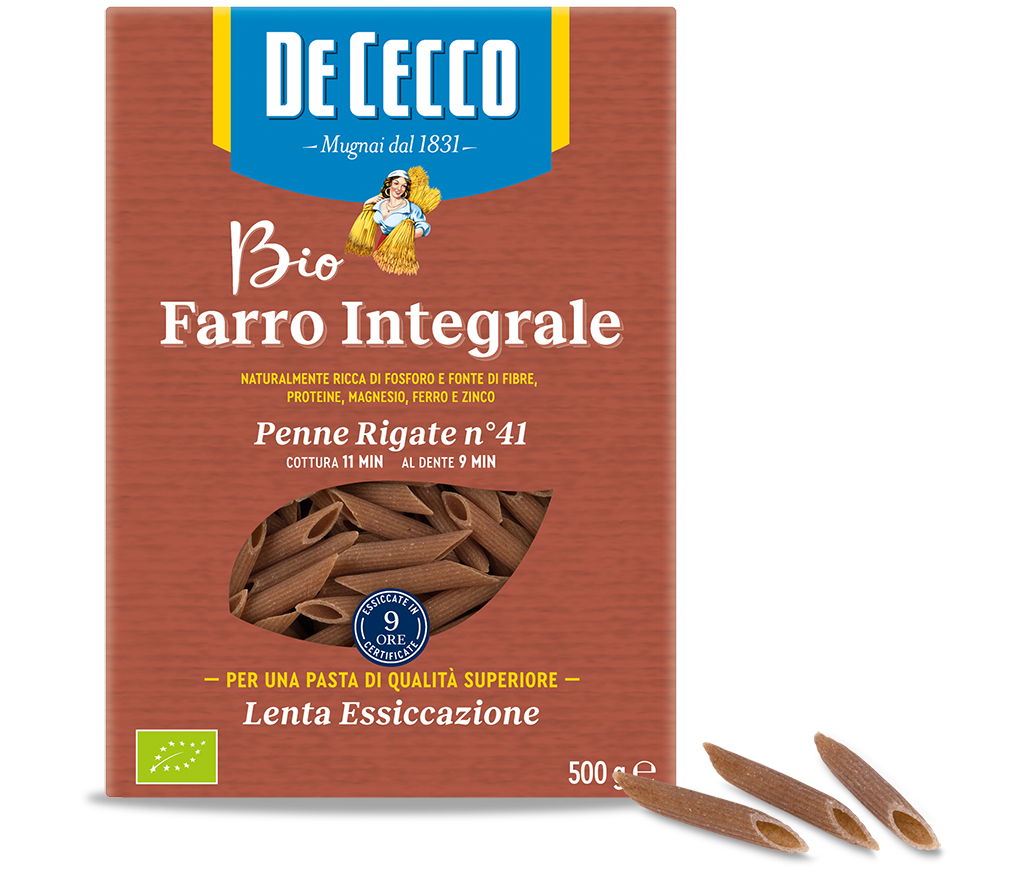 Chifferi Rigati takes their name from the German word "Kipfel", a typical Austrian cake in the same shape which was very popular in the Grand Duchy of Tuscany at the time of Marie Louise of Austria.

The double-ended opening and the distinctive ridges mean that this pasta is perfect with less dense, more liquid sauces, all of which are captured inside it.

Chifferi Rigati are excellent just with a simple tomato sauce, but are also delicious with sauces made from beef, pork or vegetables.

This pasta also goes really well when prepared with pulses. 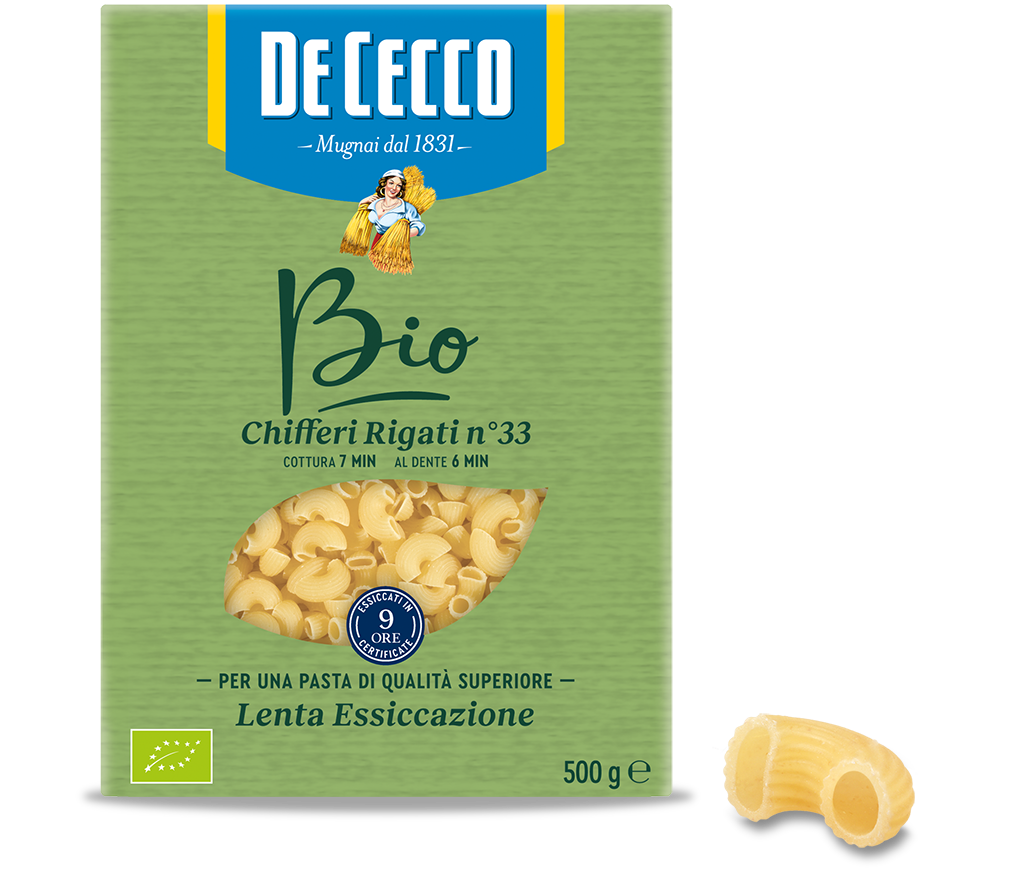