Tortiglioni are one of many varieties of maccherone, one of the oldest types of pasta originating from Naples.

The name in Italian refers to the shape and comes from the Vulgar Latin tortillare which literally means to wrap in a spiral with a characteristic pattern from the lathe used in pasta production.

Tortiglioni are excellent served with succulent, meat-based sauces. They are also very good served with tomato sauce or vegetable and tomato sauces. It is a particularly suitable type of pasta for oven-baked dishes. 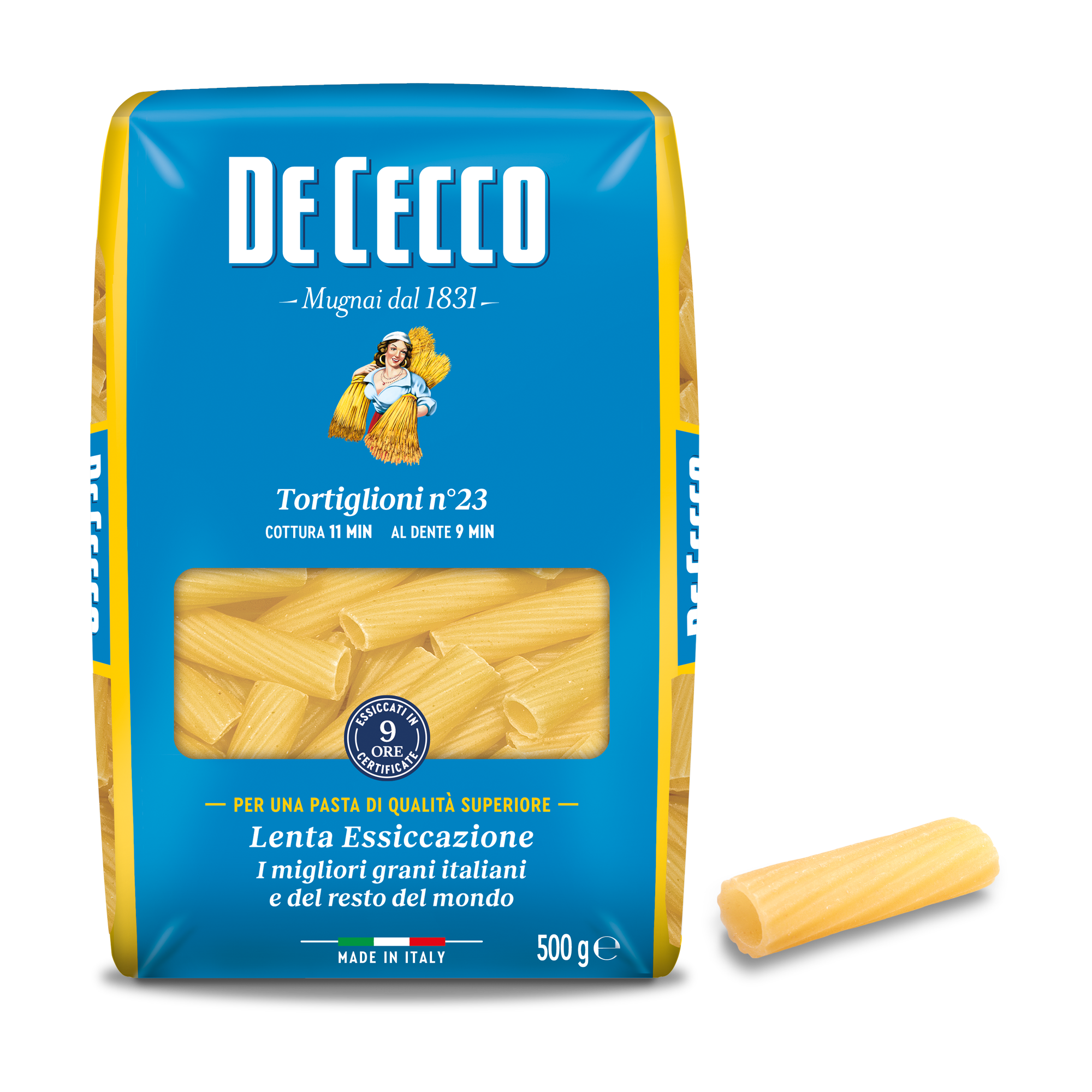 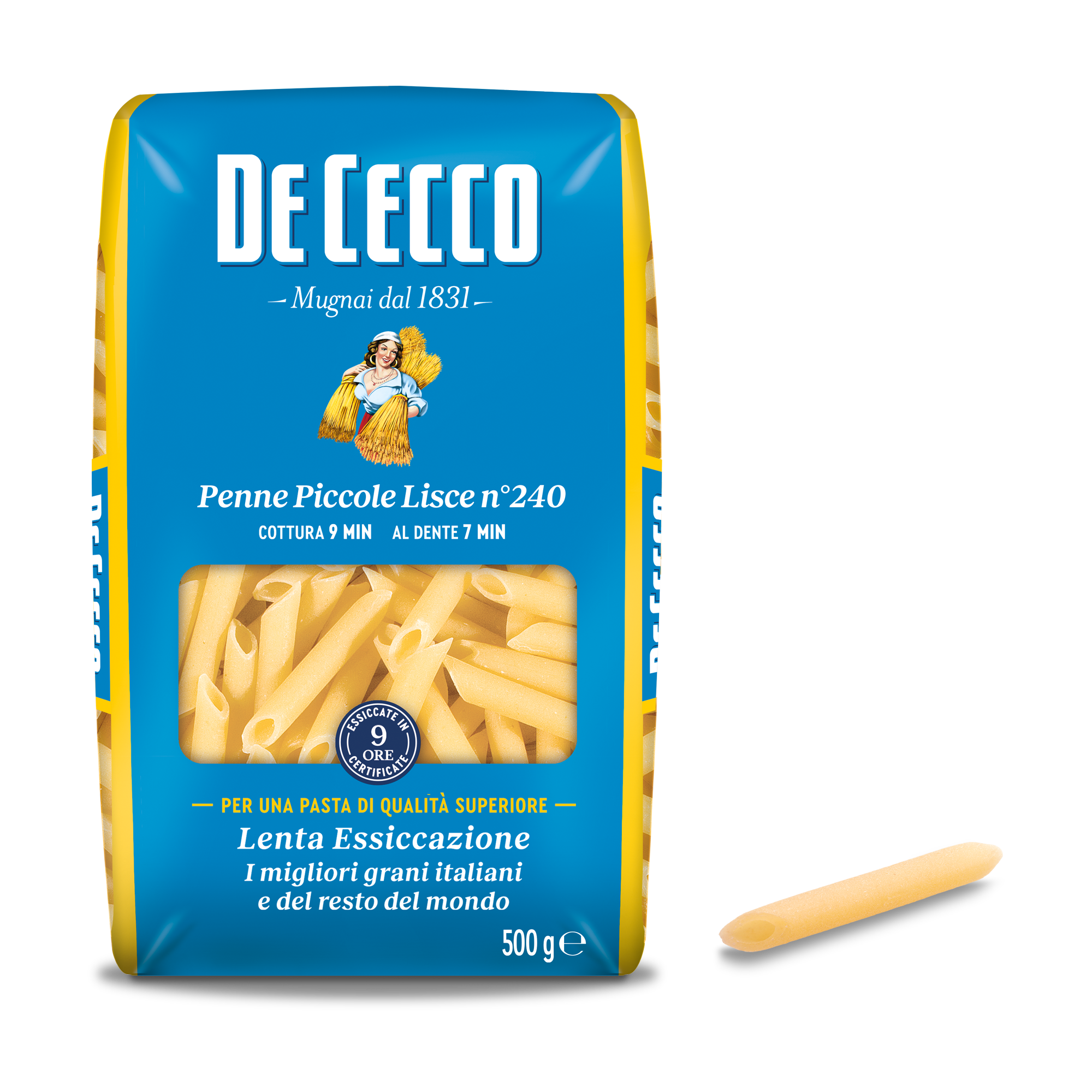