In De Cecco Passata di Pomodoro “BIO”, you can find all the goodness of Italian organic tomatoes with no added salt.

De Cecco Passata “BIO” is produced without seeds, and has a velvety appearance, bright colour and fresh taste, with only the salt naturally present in the tomatoes.

De Cecco only uses Italian-grown tomatoes which are picked when just ripe to bring you the typical fragrance and flavour of Italian tomatoes. 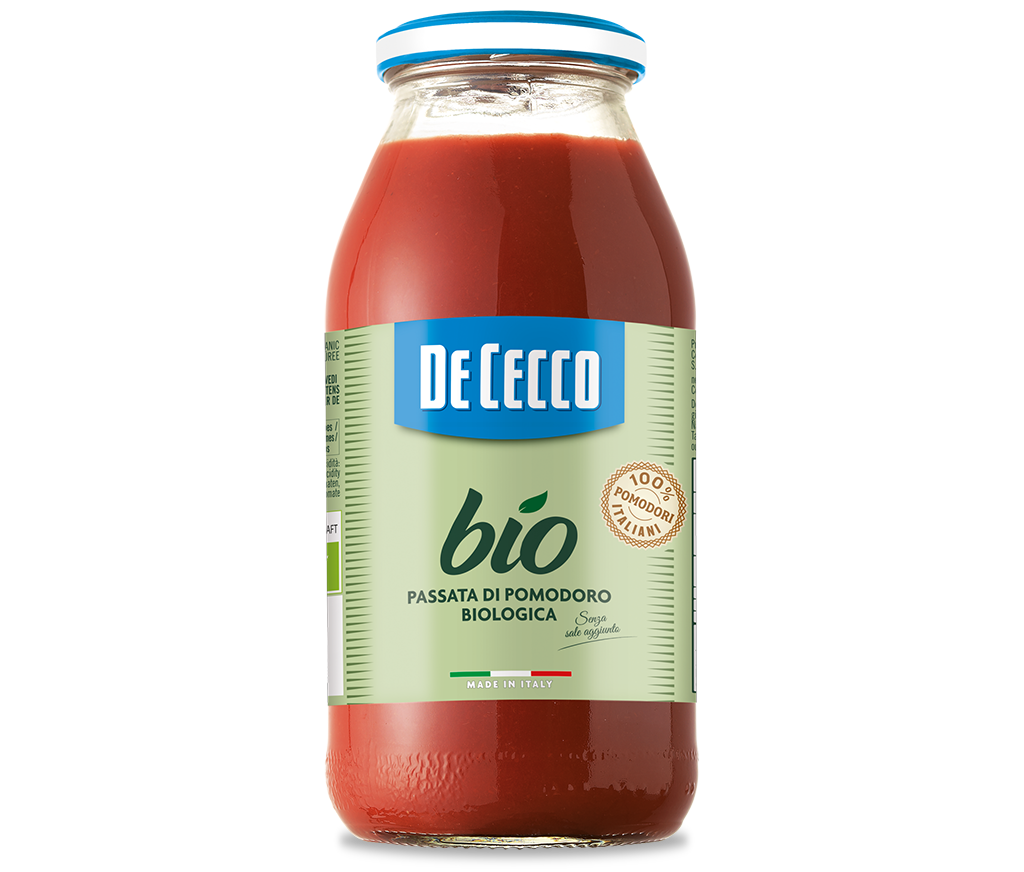 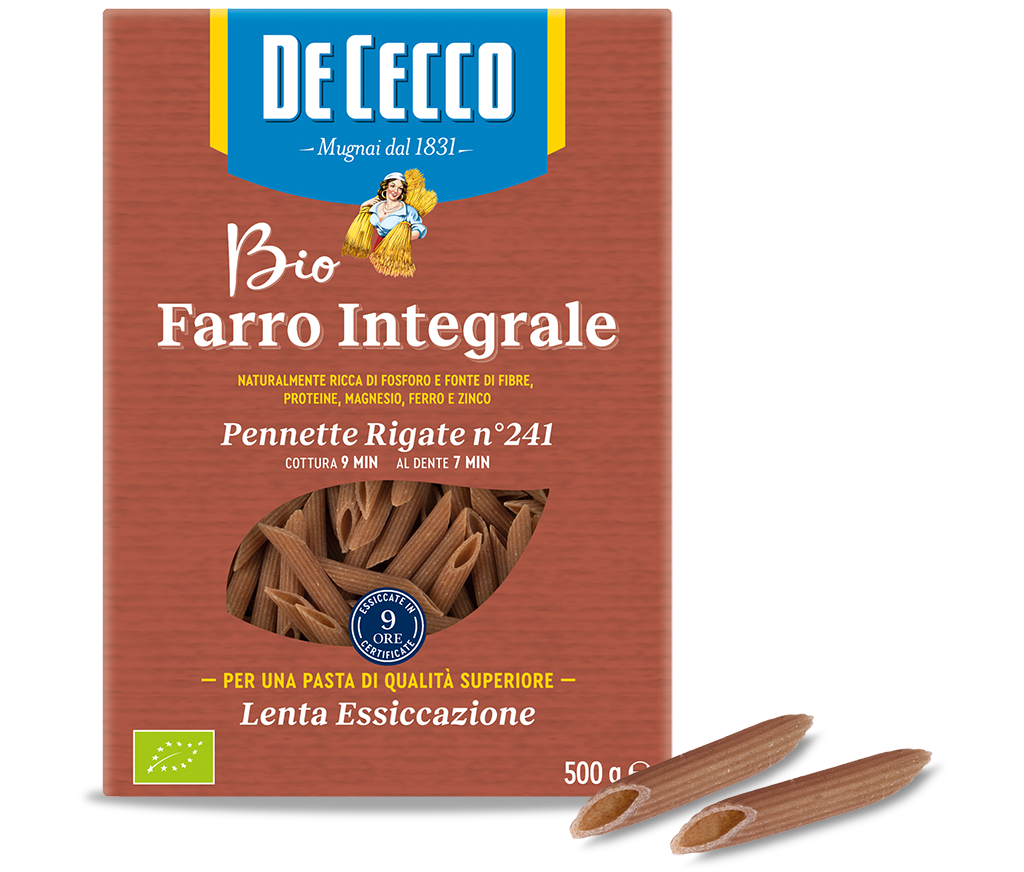