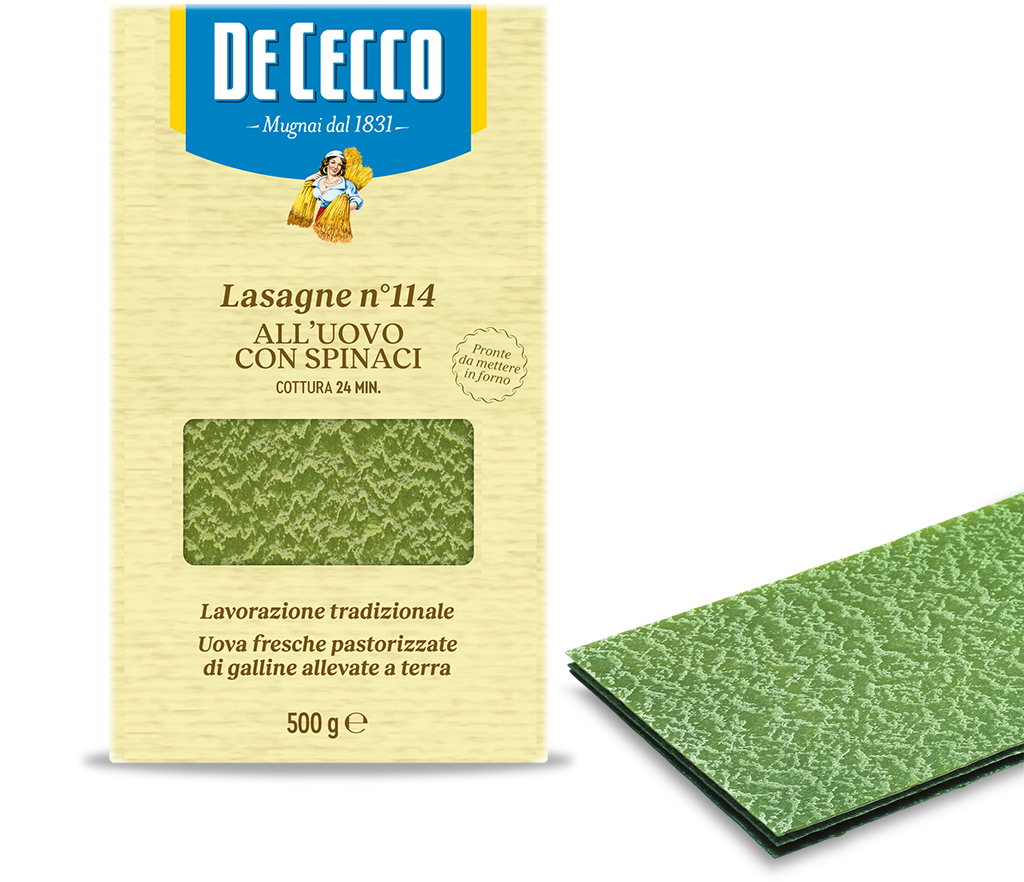 Farfalline (little butterflies), originally from northern Italy, are rectangular with a scalloped edge, pinched together in the centre.

The tiny, whimsical shape means they appeal to children in particular who associate them with the animal kingdom.

Thanks to the notched edge and the tiny curved wings, Farfalline are a perfect shape for hearty soups with croutons or vegetables cut into julienne strips. 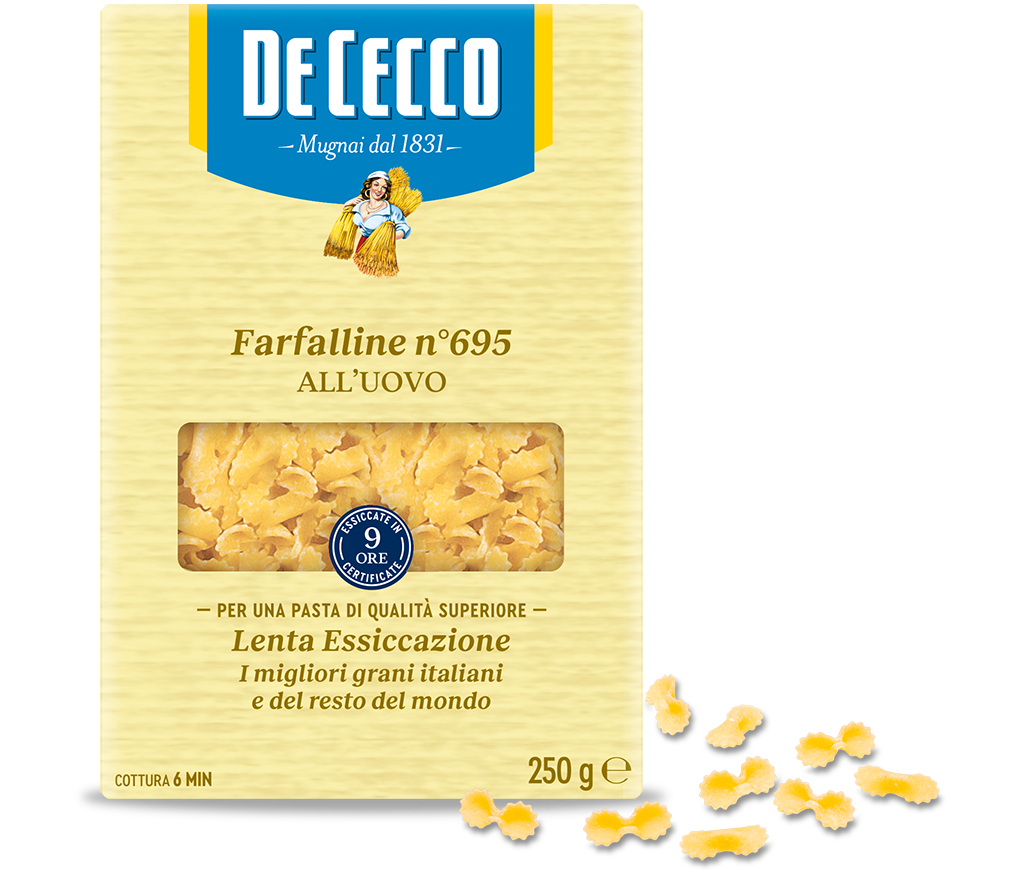