The origins of Cannelloni are extremely old. Among the very first types of pasta to be made from a mixture of flour, water and salt are Gnocchi and Cannelloni, i.e. strips of pasta of different lengths that were rolled up to form perfect cylinders in which to put the filling,

The size of Cannelloni means they are ideal for filling with tasty mixtures made from meat, or vegetables and ricotta.

The most commonly used recipes for Cannelloni are those baked in the oven with tasty fillings and covered with a thin layer of tomato sauce and béchamel. 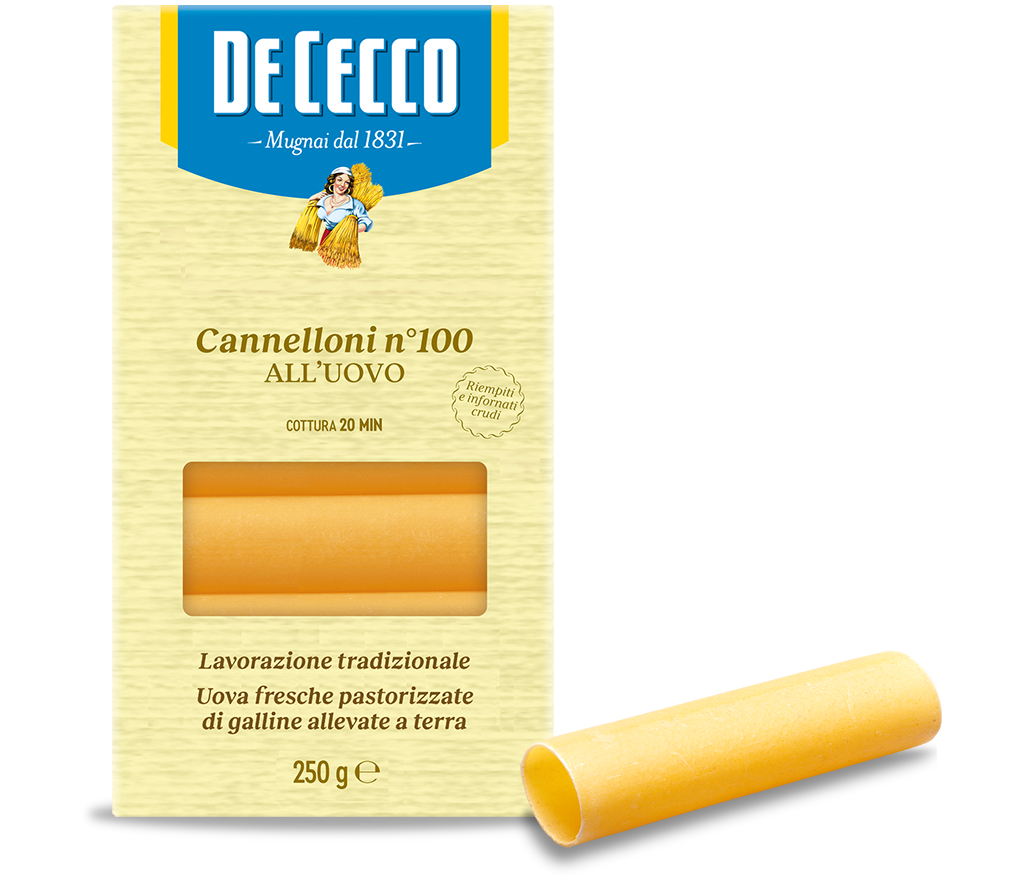 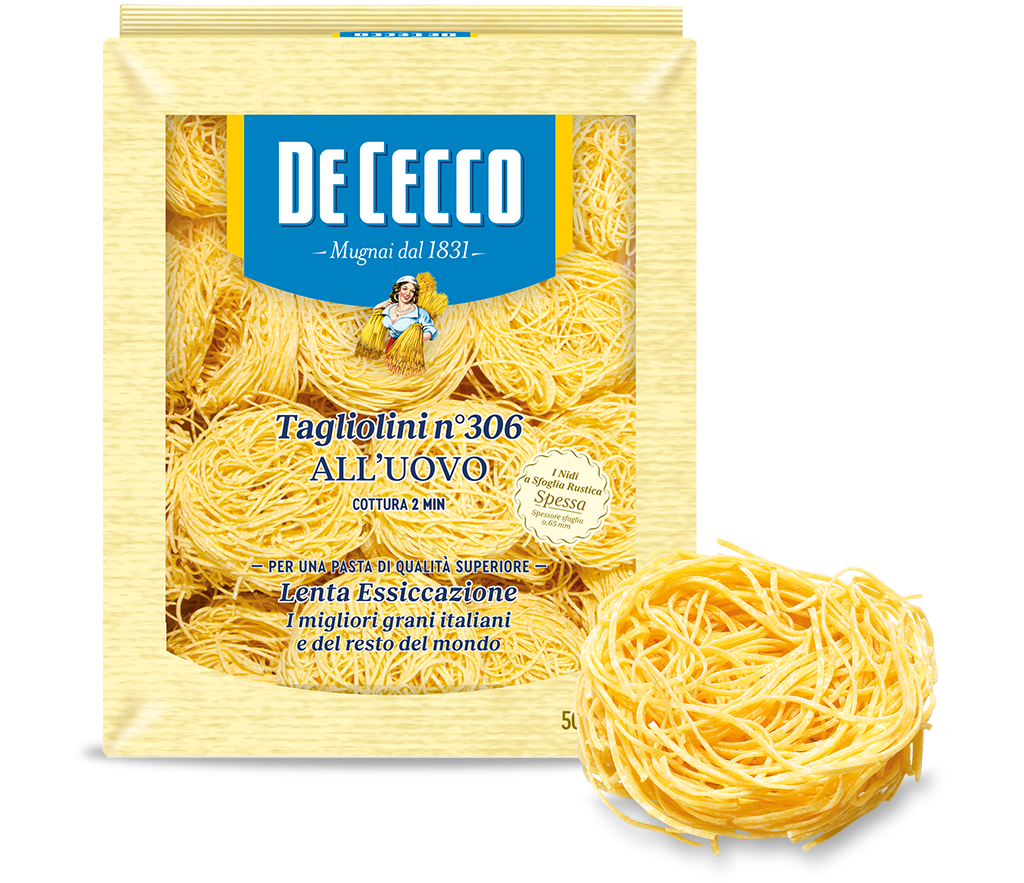