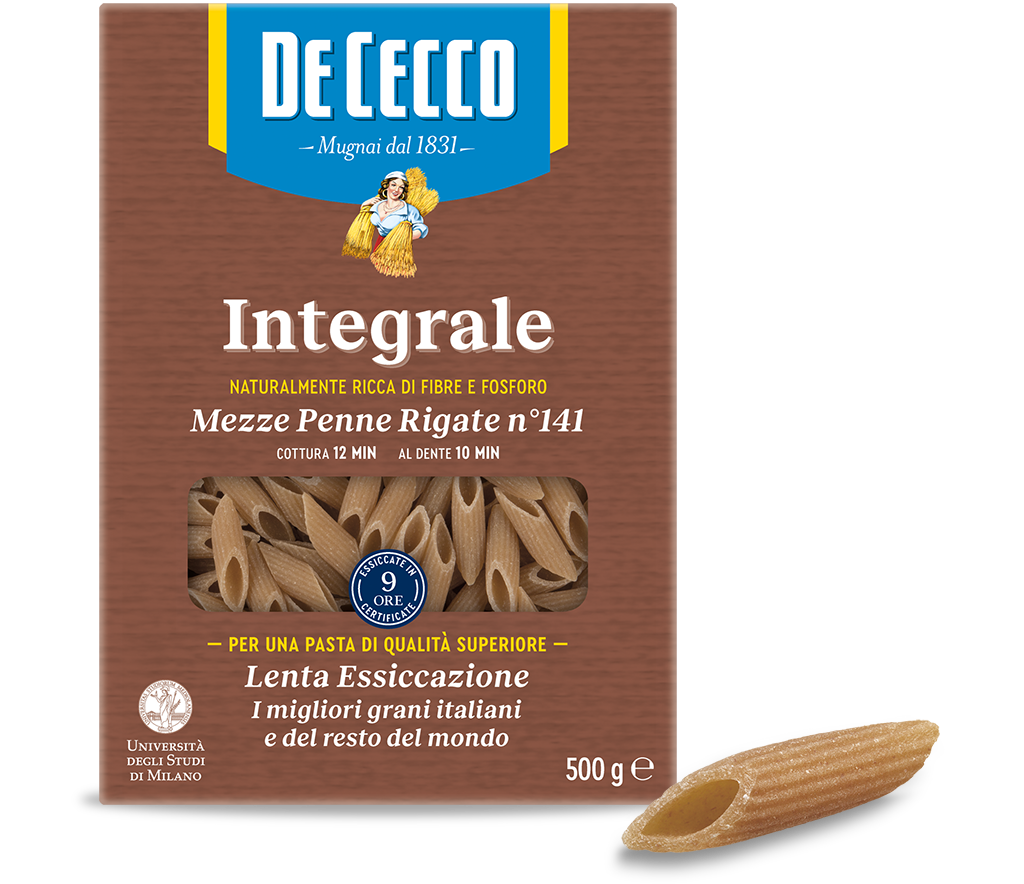 Strangozzi, originally from Umbria, take their name from the Italian word "strenghe" which means the long shoelaces for old-fashioned shoes. The special consistency of this type of pasta makes it suitable for serving with meat ragùs or rich, tomato-based sauces.
Available in 250g packs 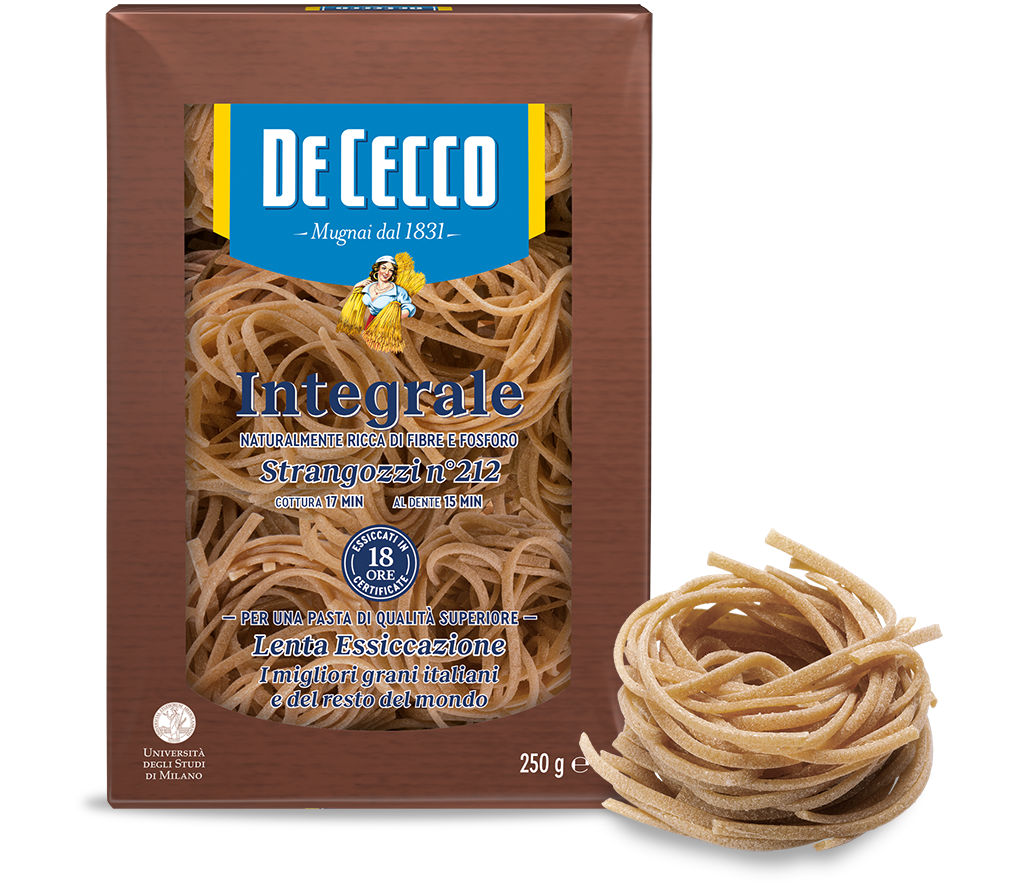