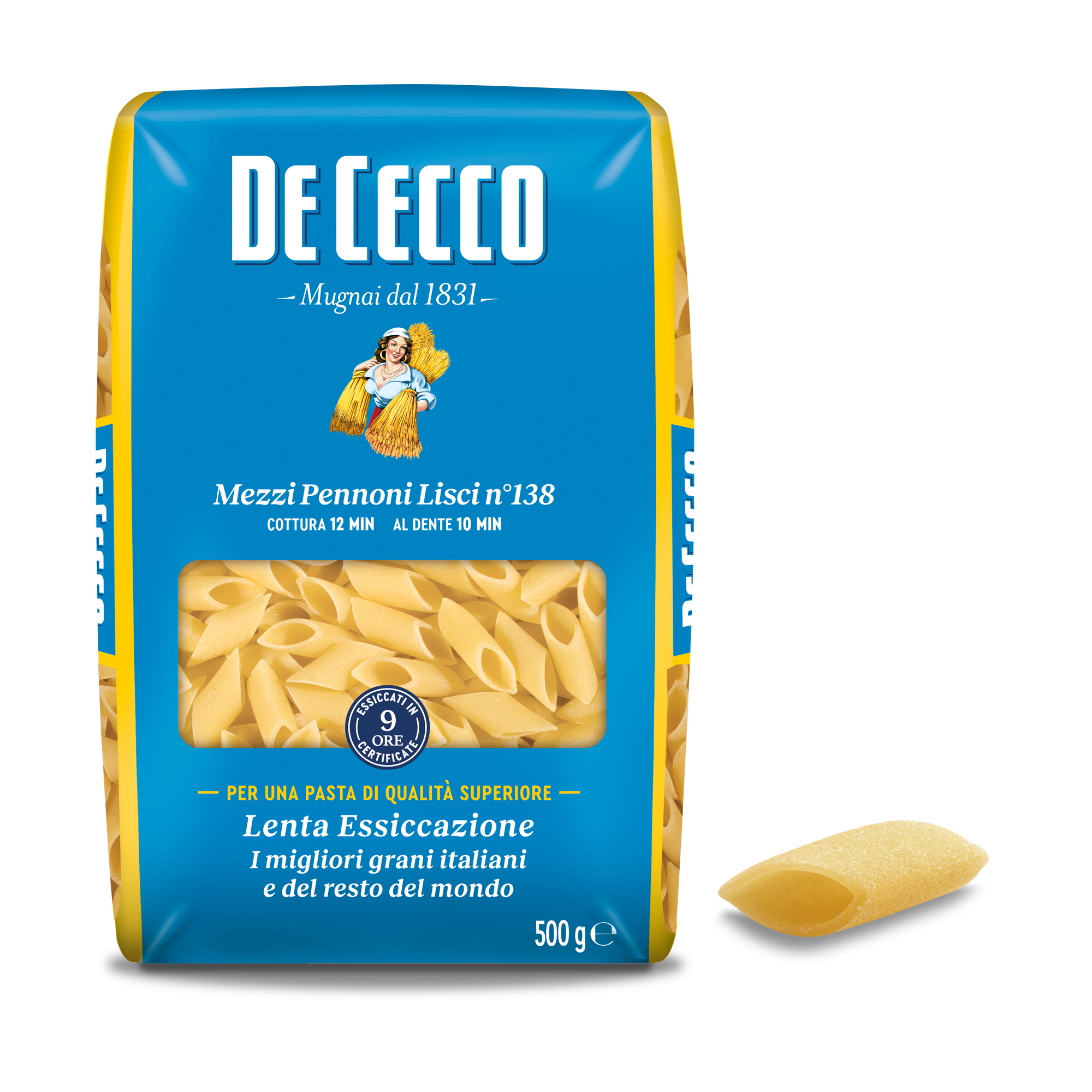 Conchigliette Piccole are a whimsical shaped pasta for broths which are especially popular with small children thanks to the shape inspired by small, attractive seashells.

This pasta is often used to prepare vegetable broths or in hearty bean and vegetable minestrone soups and it is also excellent when served with creamy sauces. 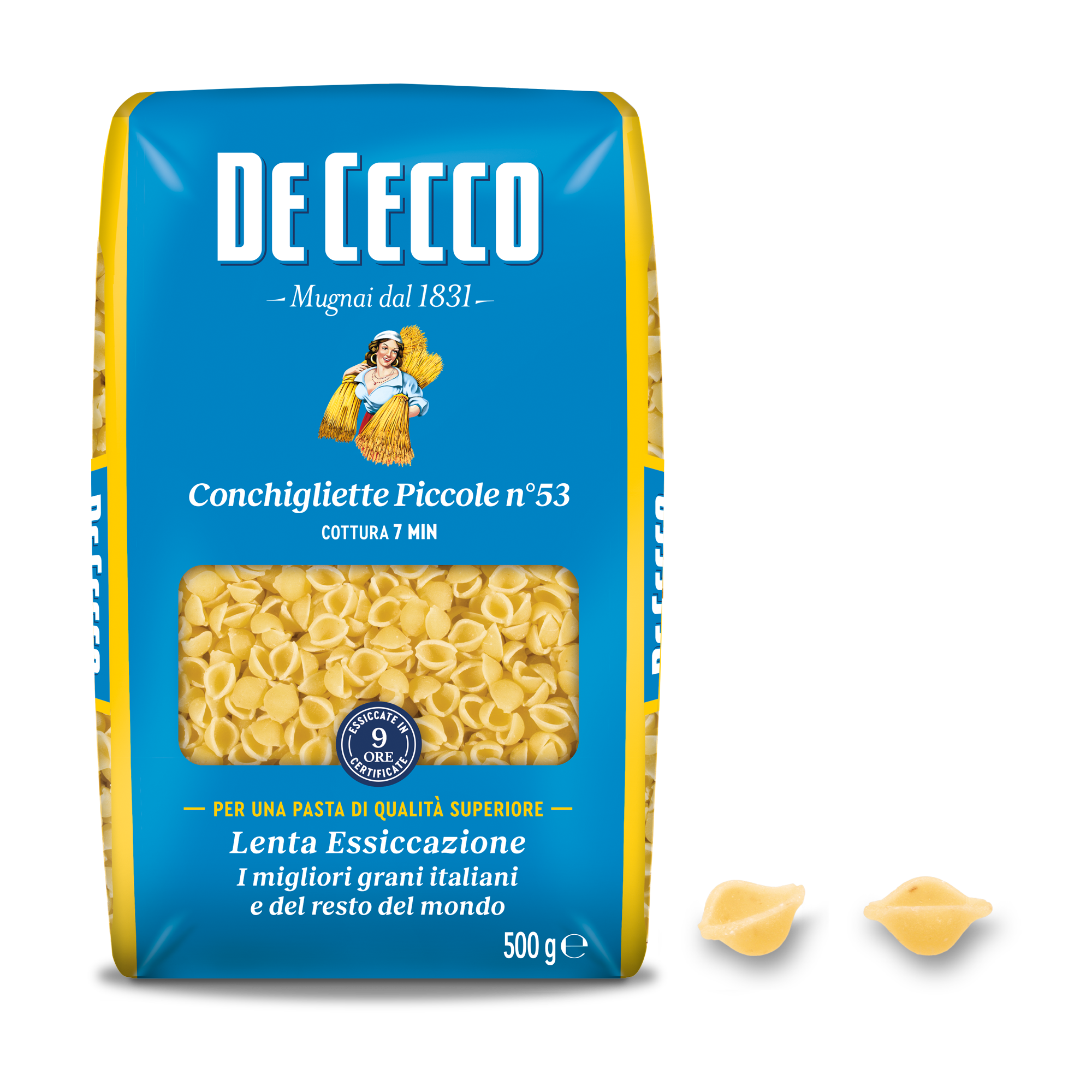