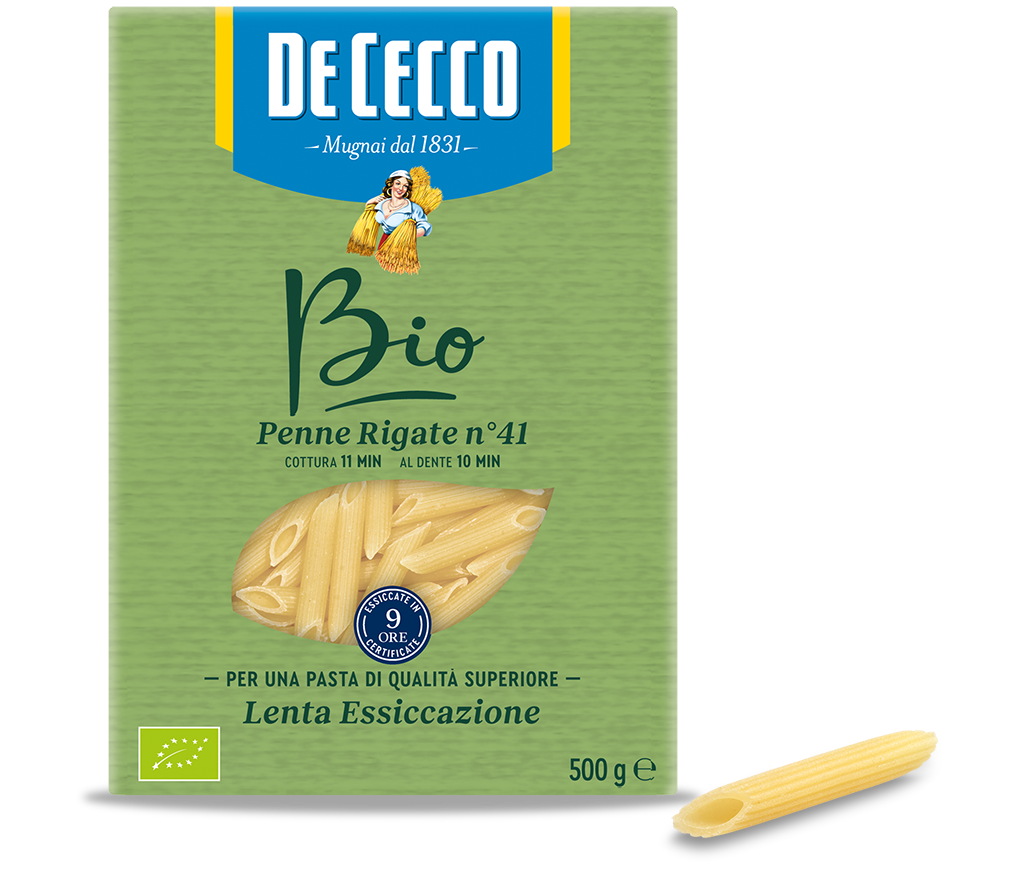 Sedanini are a smaller variation of the classic Sedani Rigati and are excellent for preparing vegetable soups and broths, but they can also be enjoyed with light tomato based sauces. Vegetable sauces made from tomatoes and pulses are also recommended. Available in 500g or 3 Kg packs.
Find out more 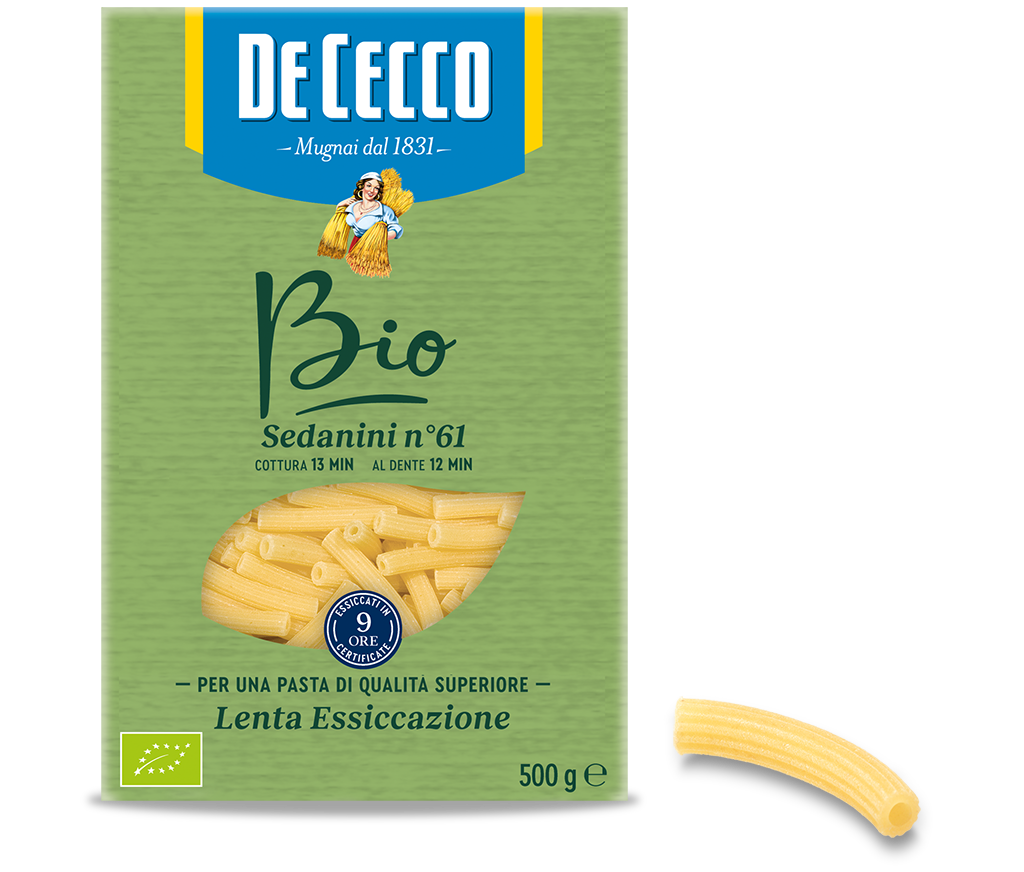