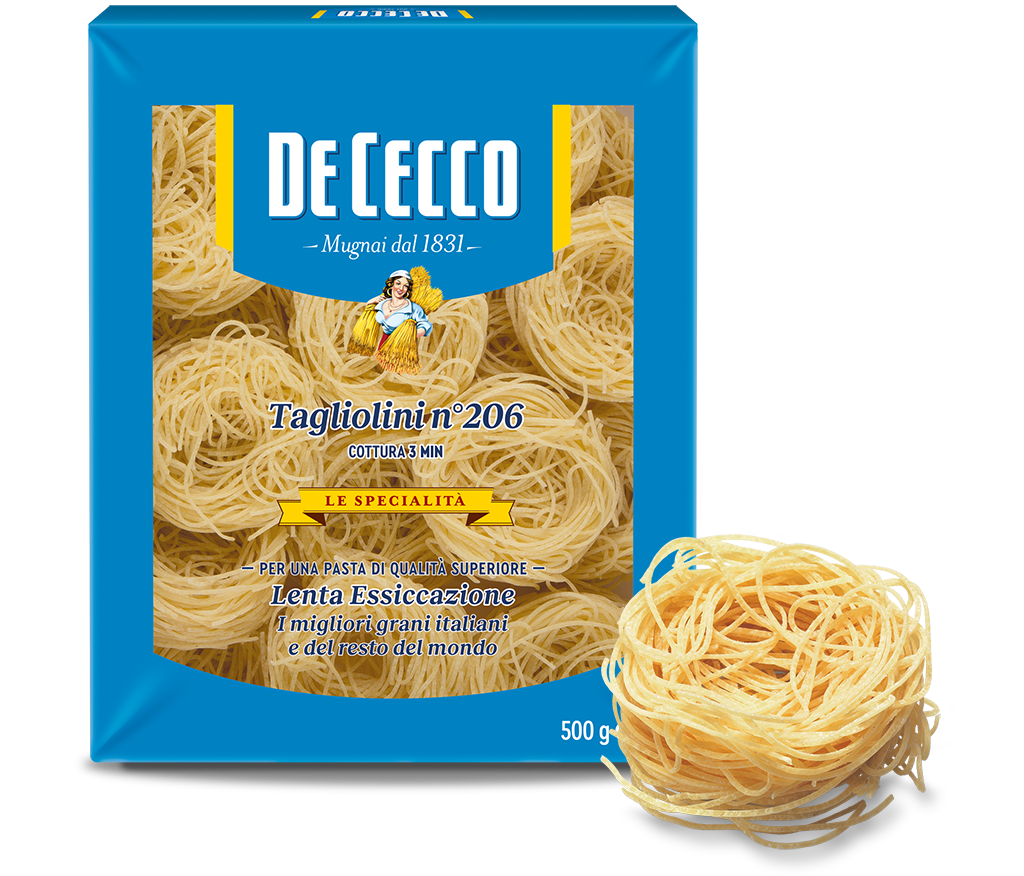 Zitone is a delicious, larger variation of the classic Zita.

Tradition has it that Zitone , which is quite thick with a fairly rough texture, is broken by hand into uneven pieces, before being put in the saucepan to cook.

Zitone can be used to prepare oven-baked recipes or plates of pasta served with dense, colourful sauces of meat of fish, with green vegetables or vegetables or strong Italian cheeses such as pecorino, provolone or caciocavallo. 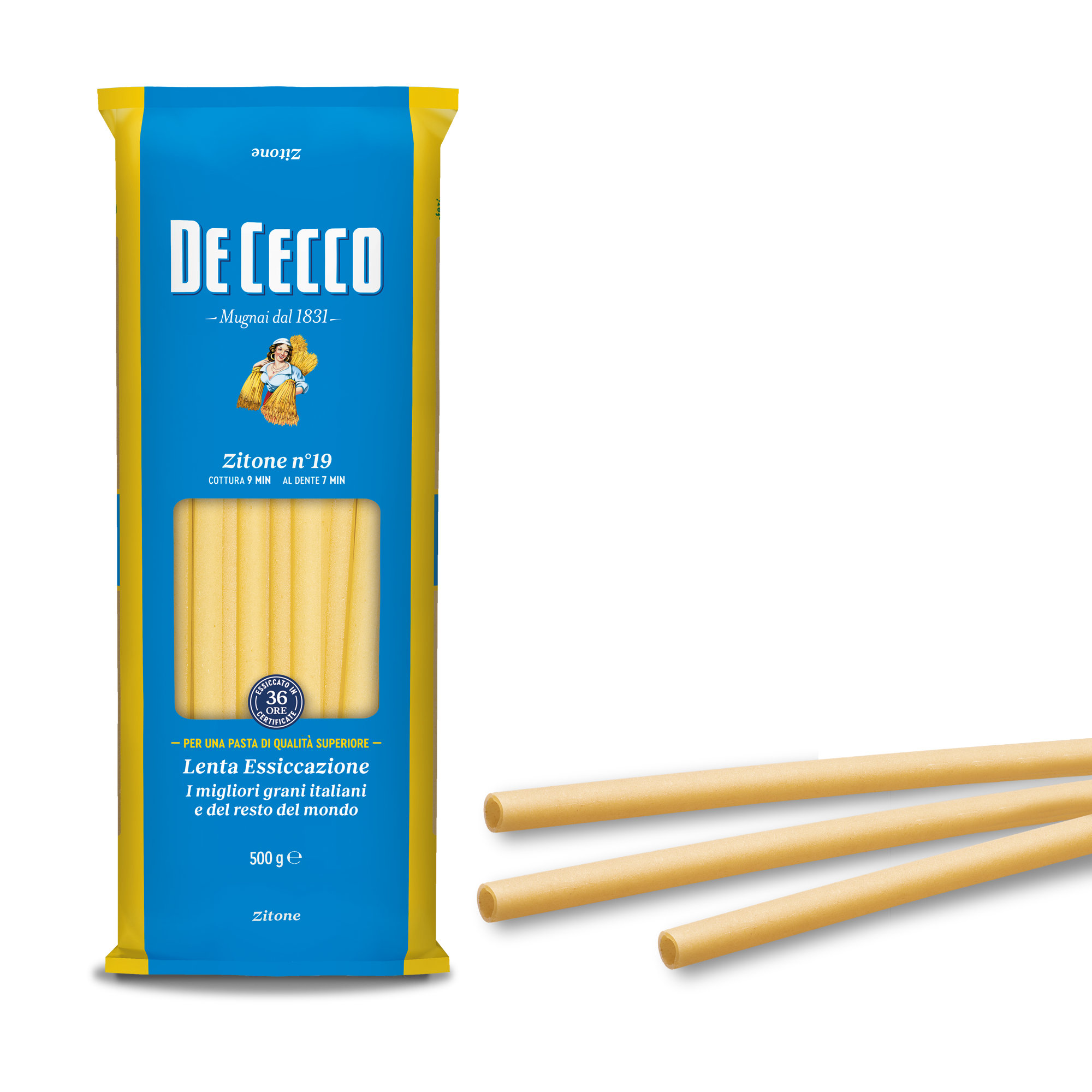