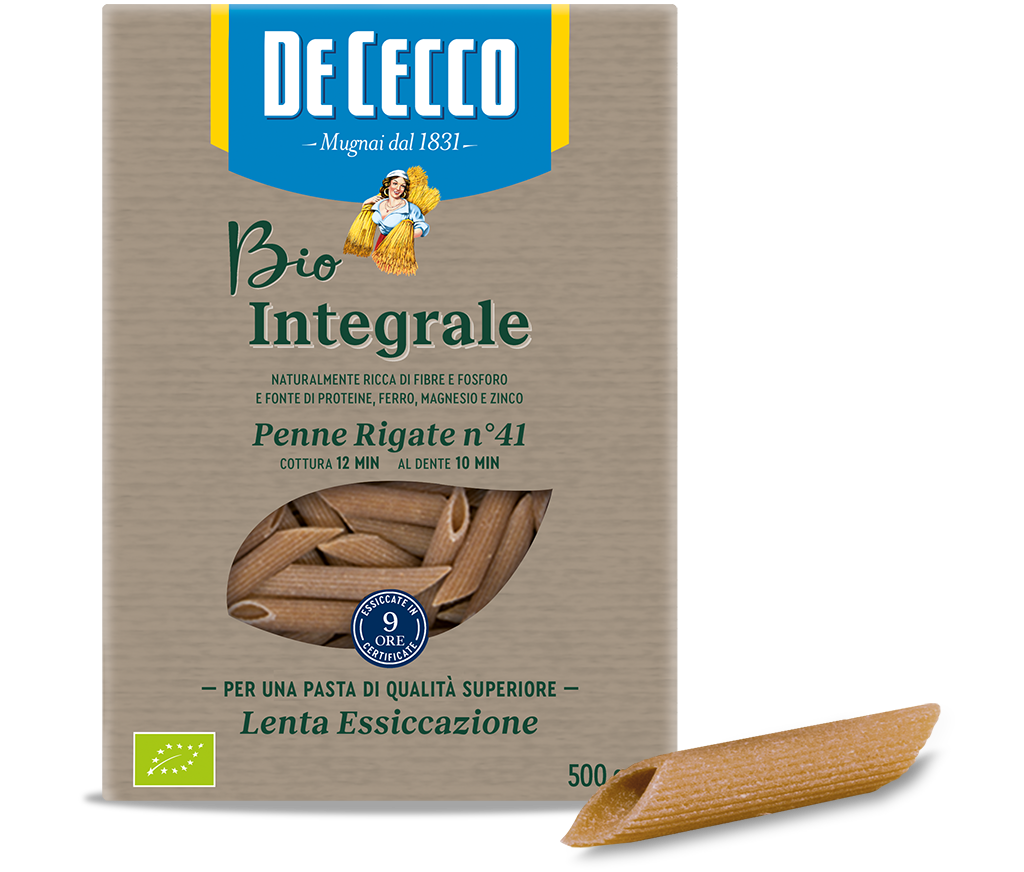 Spaghettoni Quadrati Bio Integrale, a bigger, chunkier variation of the classic Maccheroni alla Chitarra, are especially good with dishes that have a strong, marked taste or for recipes that have to be tossed in the frying pan. 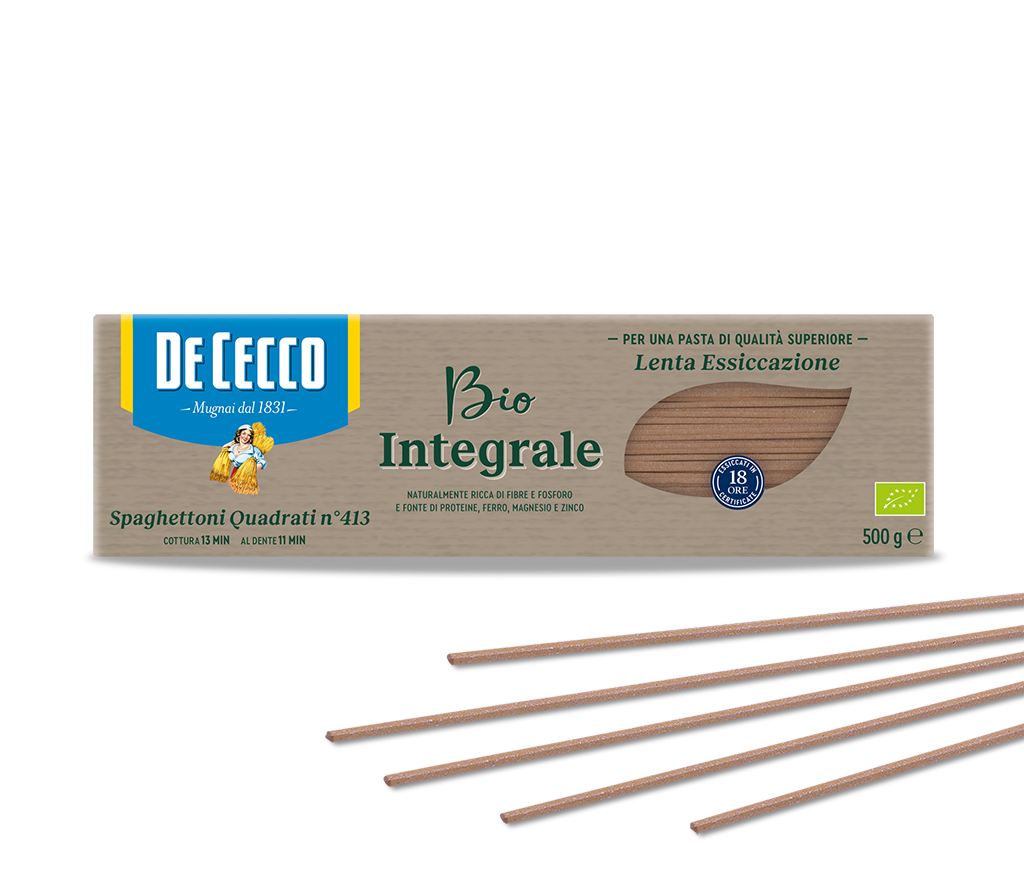