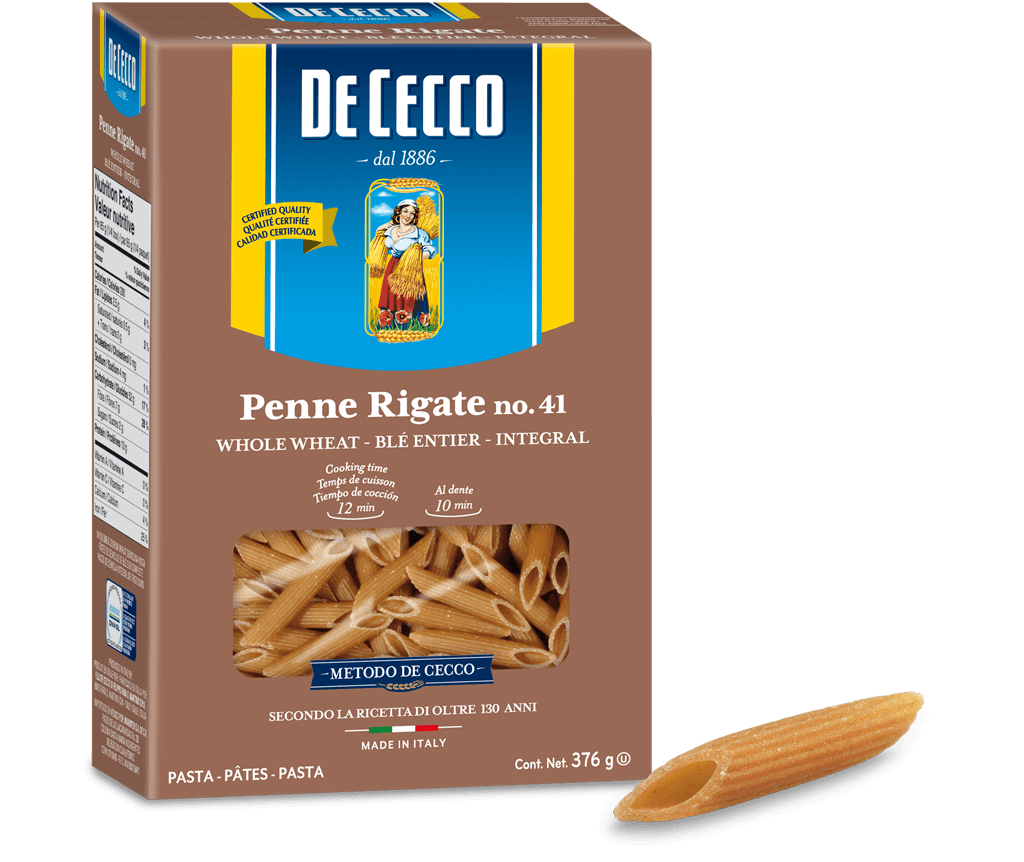 Spaghetti is so versatile that it can be served with any condiment, from fish to meat, from vegetables to cheese, but is also excellent served just with extra virgin olive oil and a sprinkling of parmesan.
Available in 376g pack.