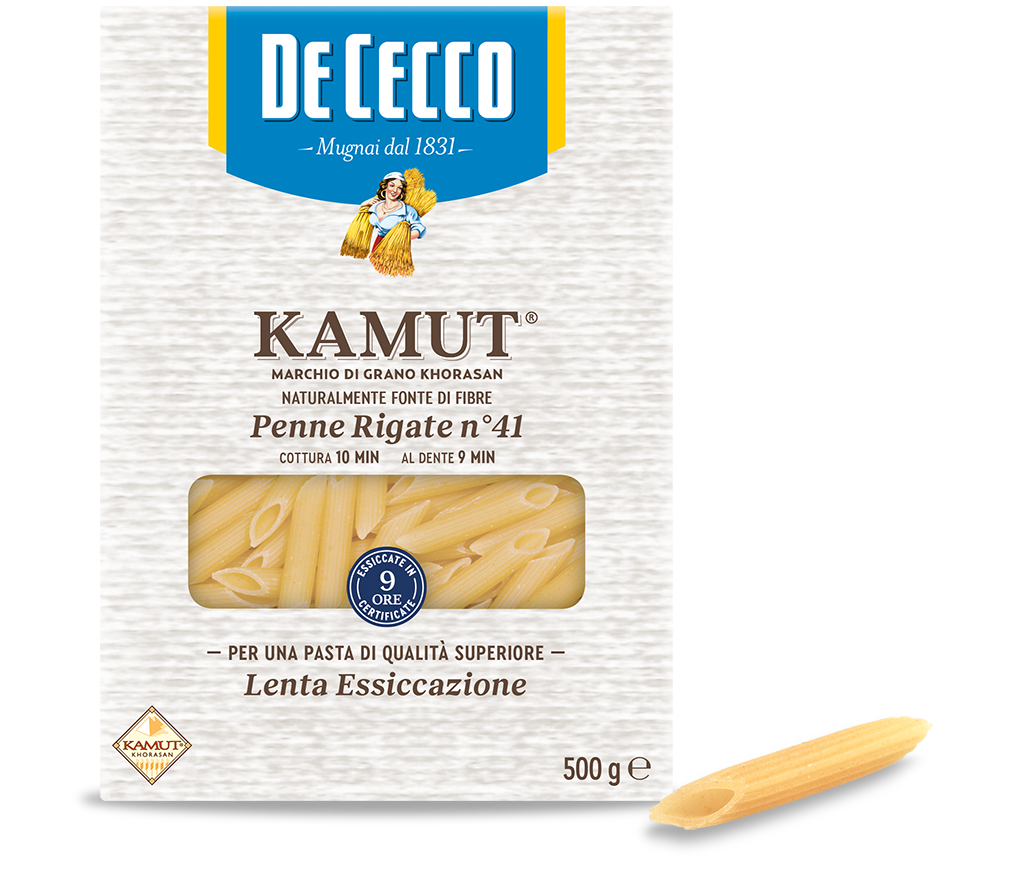 It is excellent just with butter and sage, or combined with fresh tomato based sauces, with vegetables and aromatic herbs, or quick, spicy sauces prepared with extra virgin olive oil, garlic, red pepper, anchovies and capers. 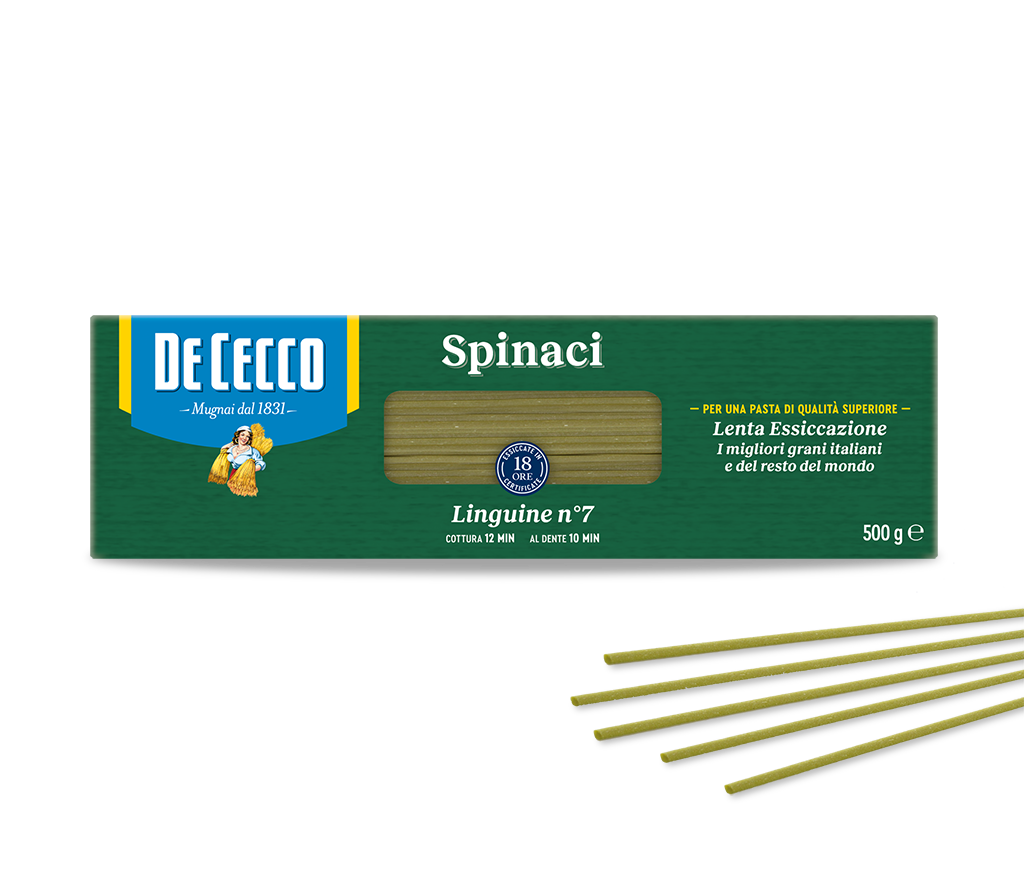