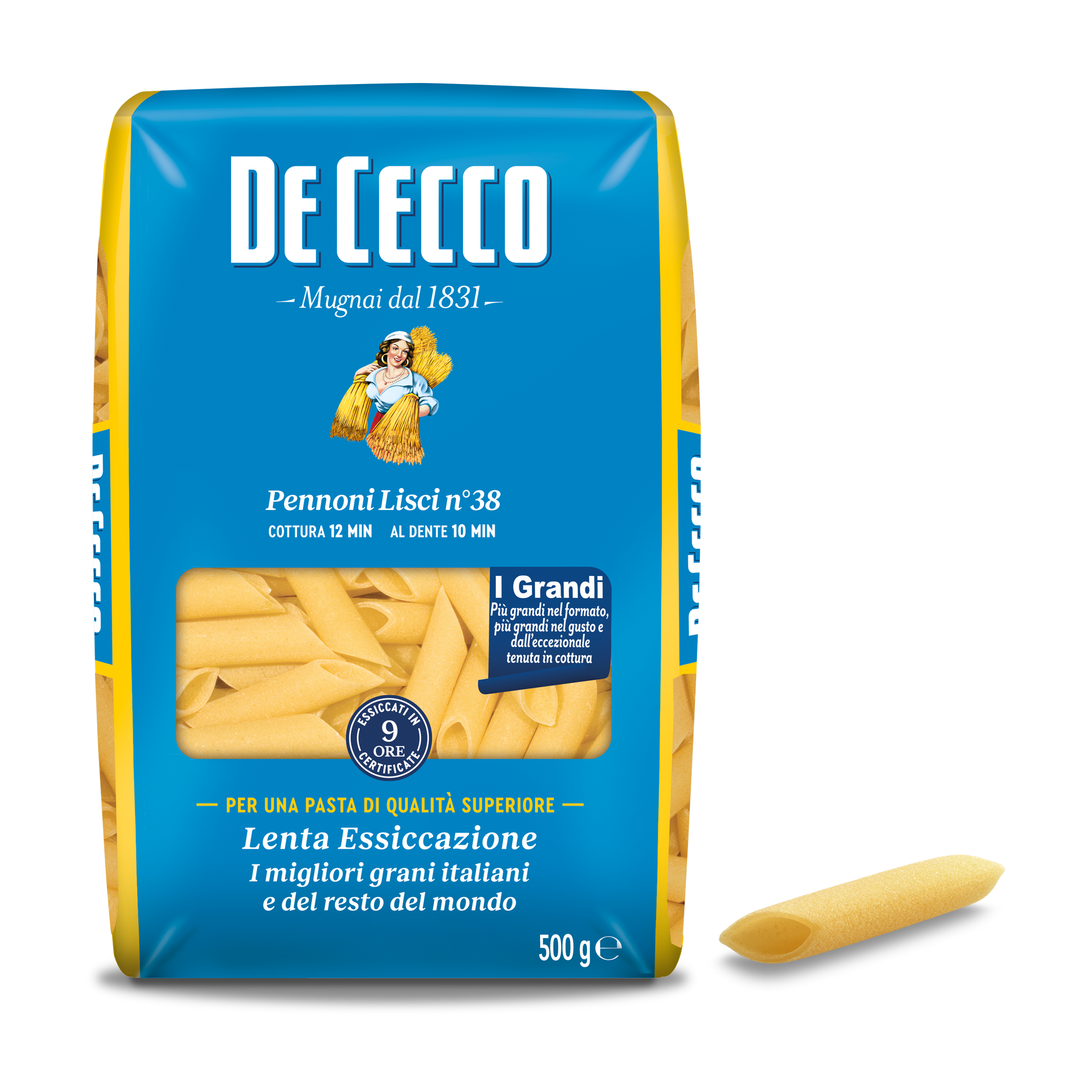 Seme di Melone (melon seeds) belong to the minute pasta family to be cooked in broth.

This pasta was undoubtedly invented to stimulate the imagination of children who commonly eat this pasta in baby food and vegetable soups. It is shaped like small seeds and is fun and appealing. 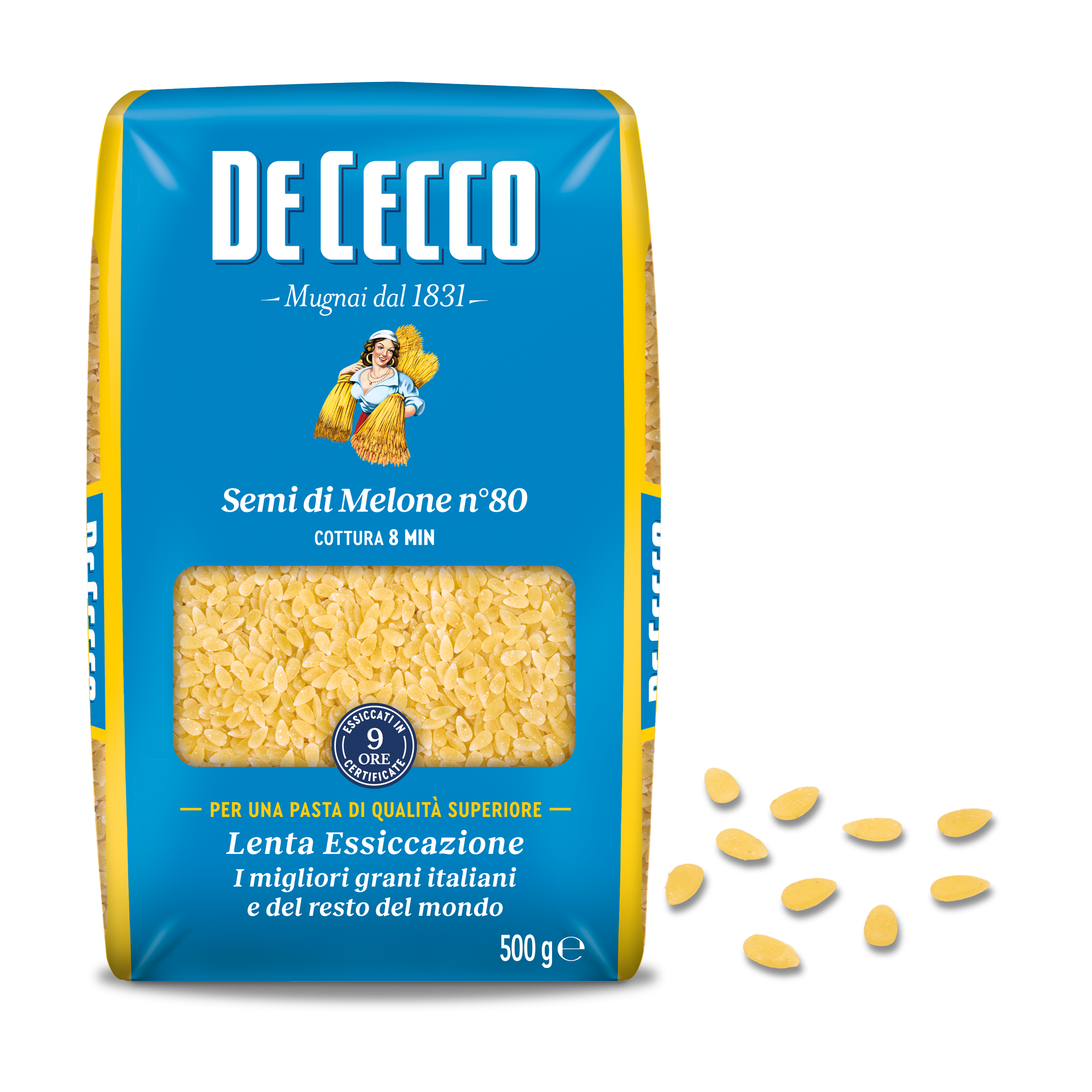