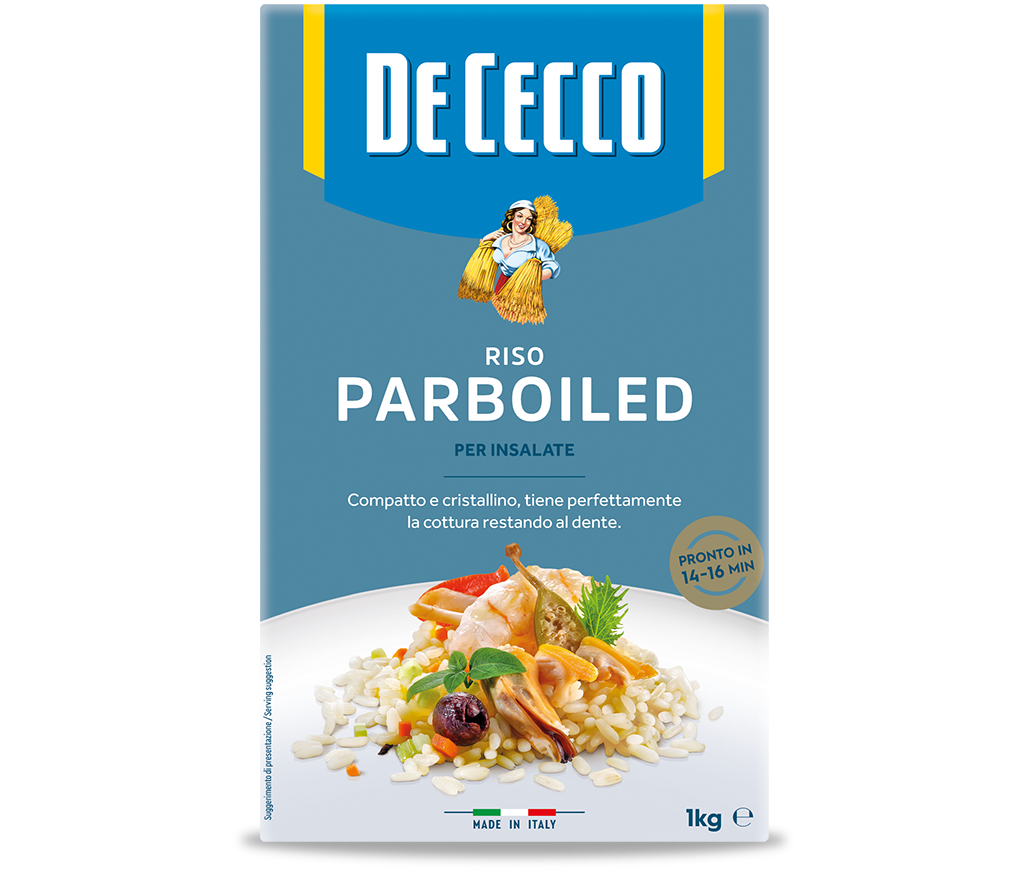 De Cecco Semola di Grano Duro Rimacinata Biologica is the result of a centuries old tradition and the search for the best ingredients. It is obtained by using exclusively natural methods and combines the quest for authenticity with the love of taste.

The products, which are cultivated according to the European Regulations on Organic Agriculture, respect environmental balance since no chemical fertilisers or artificial chemical insecticides are used for their production. Natural cultivation techniques and fertilisers are adopted and they are subjected to the same strict controls, inspections, sampling and analyses of the control system in use throughout Europe.

The Semola Rimacinata (re-milled semolina flour) is particularly suited to making fragrant home-made bread and to preparing, either by hand or with an automatic pasta machine, excellent fettuccine, maccheroni alla chitarra, gnocchi and any other type of pasta with or without eggs. 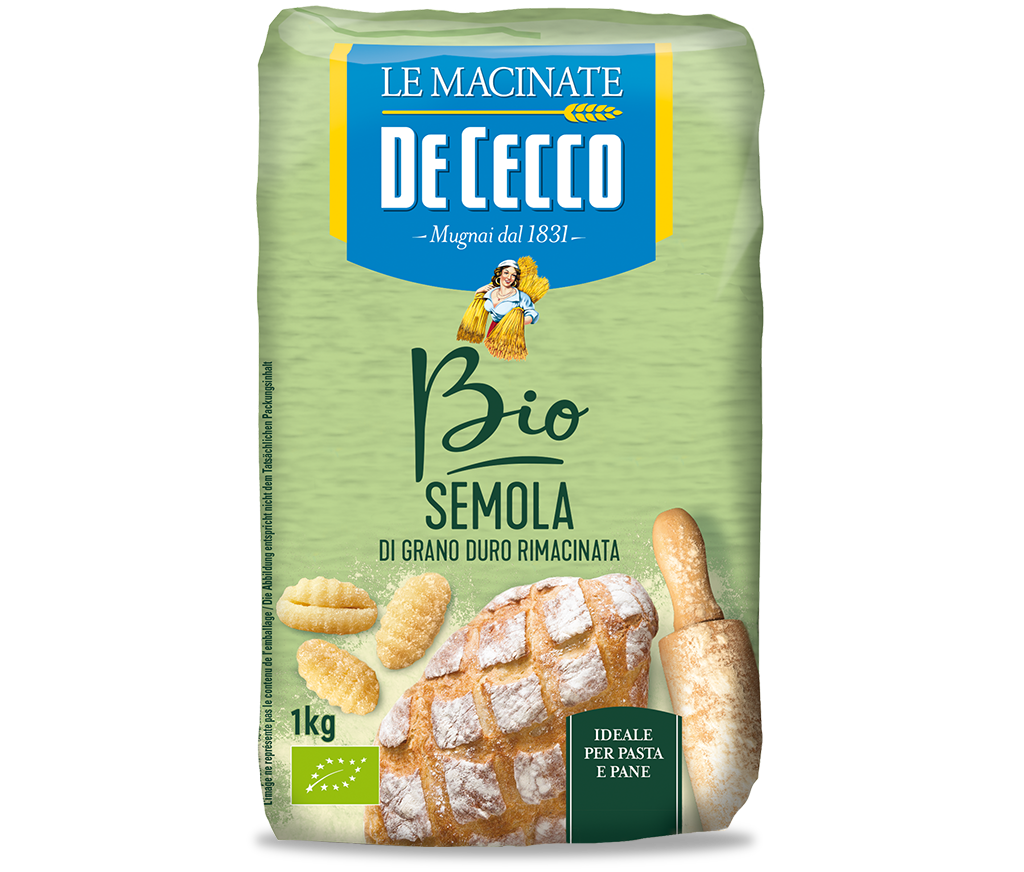