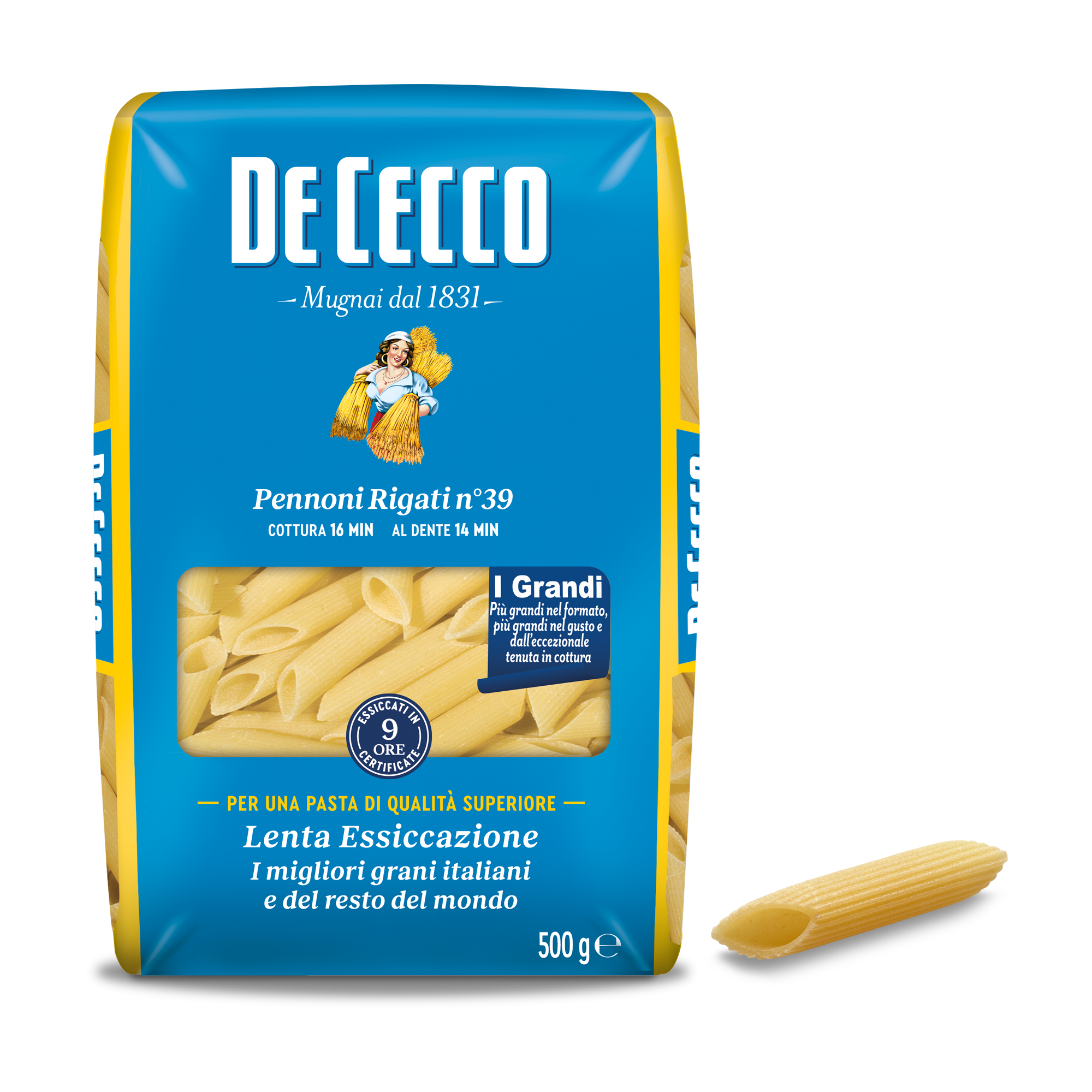 Some people claim that Lumache (snails) can be traced back to the tradition of Roman cooking while others maintain that this type of pasta originated more generically from the central-southern part of Italy.

Lumachine (little snails), a smaller variation of the classic Pipe, are a whimsical shape and have always been considered a great pasta for any kind of sauce for all the family because children love it too thanks to its small, attractive shape.

Lumachine are best used in broths, or in vegetable or bean soups. This pasta is also excellent for preparing very delicate pasta dishes with light tomato and basil sauces. 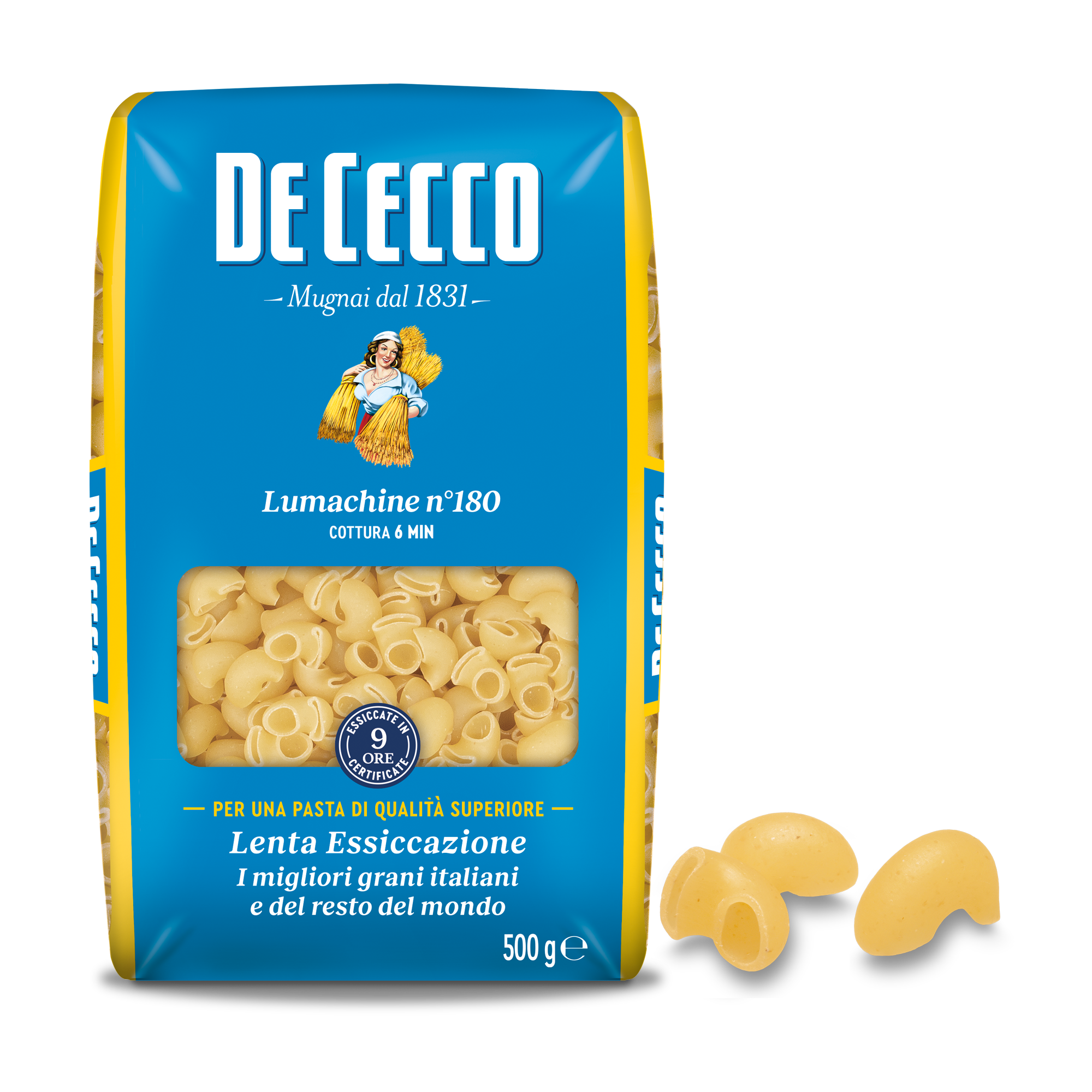