Farfalle Medie are a delicious, delicate variation of the larger Farfalle which are very popular and well-loved all over Italy. The name is derived from the typical bow tie shape.

They are also recommended for recipes based on tomato sauce and cheese with creamy condiments which spread out well over the entire surface of the pasta. This pasta is also excellent for preparing salads. 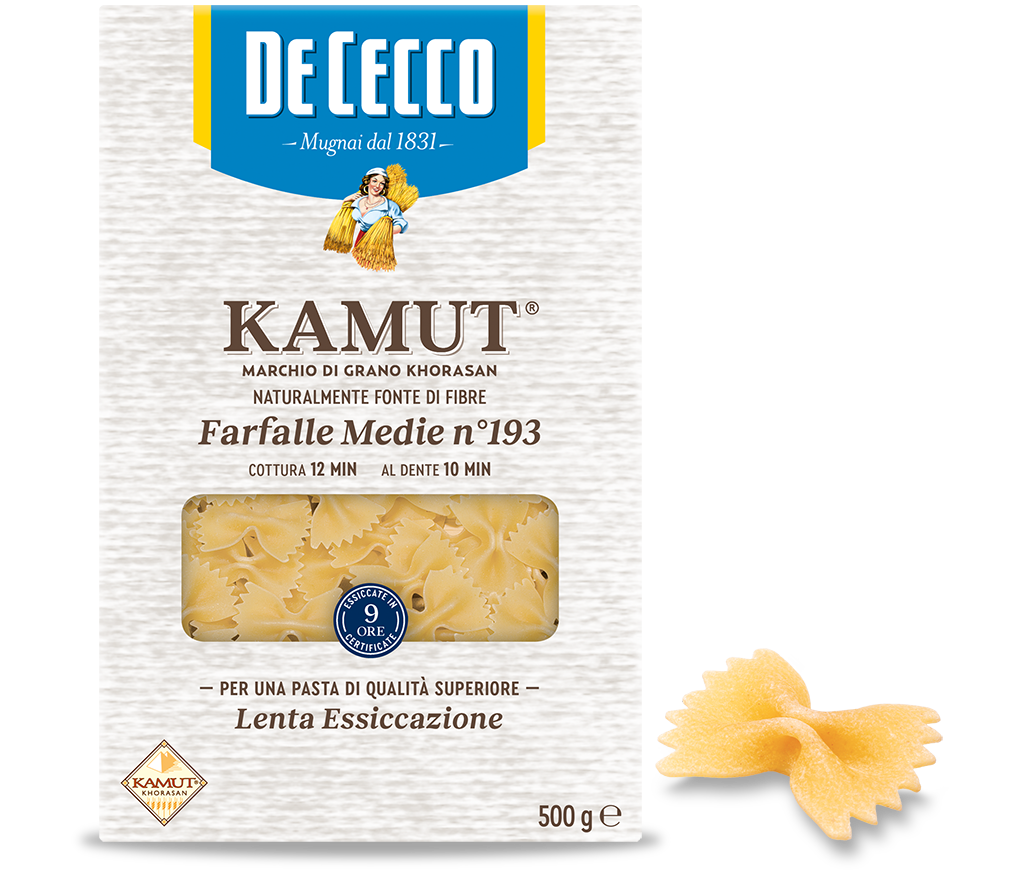 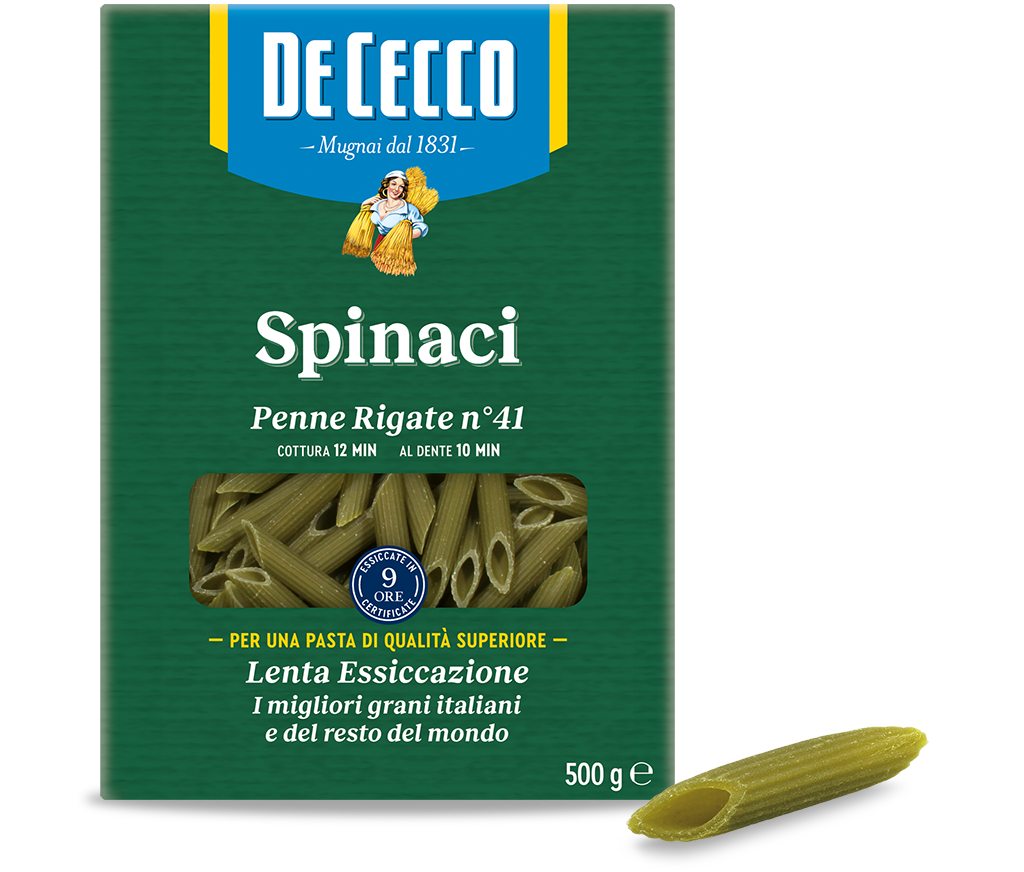