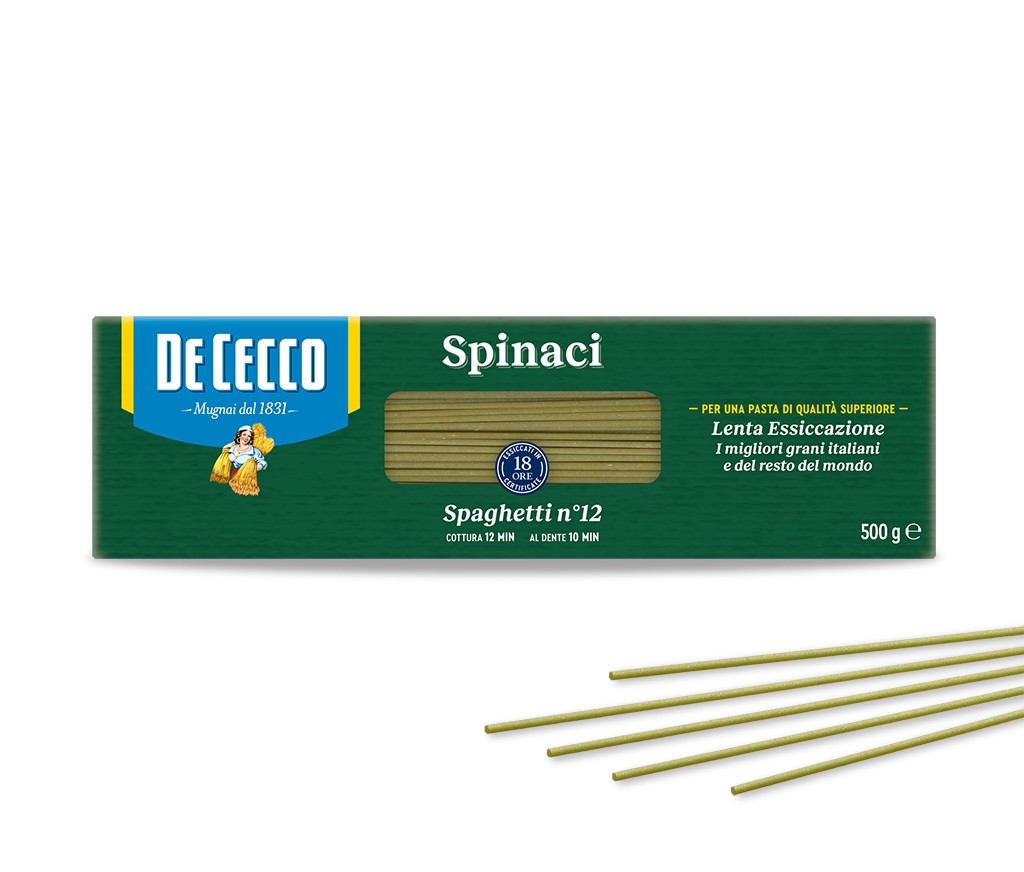 This is a smaller version of classic Penne rigate, that as ever features its trademark diagonal cut ends: Pennette Rigate is also available in the 7-grain version, for a balanced dish nutritionally speaking, without any compromises in delicious flavour.

The Pennette Rigate is ideal for pasta dishes served with sauces and paired with beef or pork-based ragù. This pasta is also perfect with vegetable-based sauces – aubergine, peppers, courgettes, artichokes – or more inventive fish-based dishes.