Penne Rigate are part of the short, diagonal cut, ridged pasta family and are one of the most well-known type of pasta, as well as being the most versatile in the kitchen. In Italian, the term "Penne" refers to the goose feather which was used historically to write with and was cut on a diagonal to achieve a really thin tip. The shape, obtained from a pasta tube, can be smooth or ridged, of varying length and has the typical diagonal cut of a quill. Penne are one of the few types of pasta for which there is an exact date when it was created. Indeed, in 1865, a pasta-maker from San Martino d'Albaro (Genoa), Giovanni Battista Capurro, requested and obtained a patent for a diagonal cutting machine. The patent was important because it meant the fresh pasta could be cut like a quill without crushing it and in different lengths from 3 to 5 centimetres (mezze "half" penne or penne). The document preserved in the Central Archive of the State of Rome reads: "Up until now, a diagonal cut could only be made by hand with a pair of scissors which, in addition to being slow and time-consuming, also resulted in an irregular cut which flattened the pasta". Penne Rigate are perfect for preparing oven-baked pasta or pasta dishes served with meat sauces made from pork or beef. This pasta is equally as good with vegetable based sauces and more in general, due to its versatility, for any recipe from the Mediterranean tradition, such as the classic condiment with tomato, basil, extra virgin olive oil and a sprinkling of parmesan. A classic combination is with Arrabbiata sauce. Available in 13.3 oz pack. 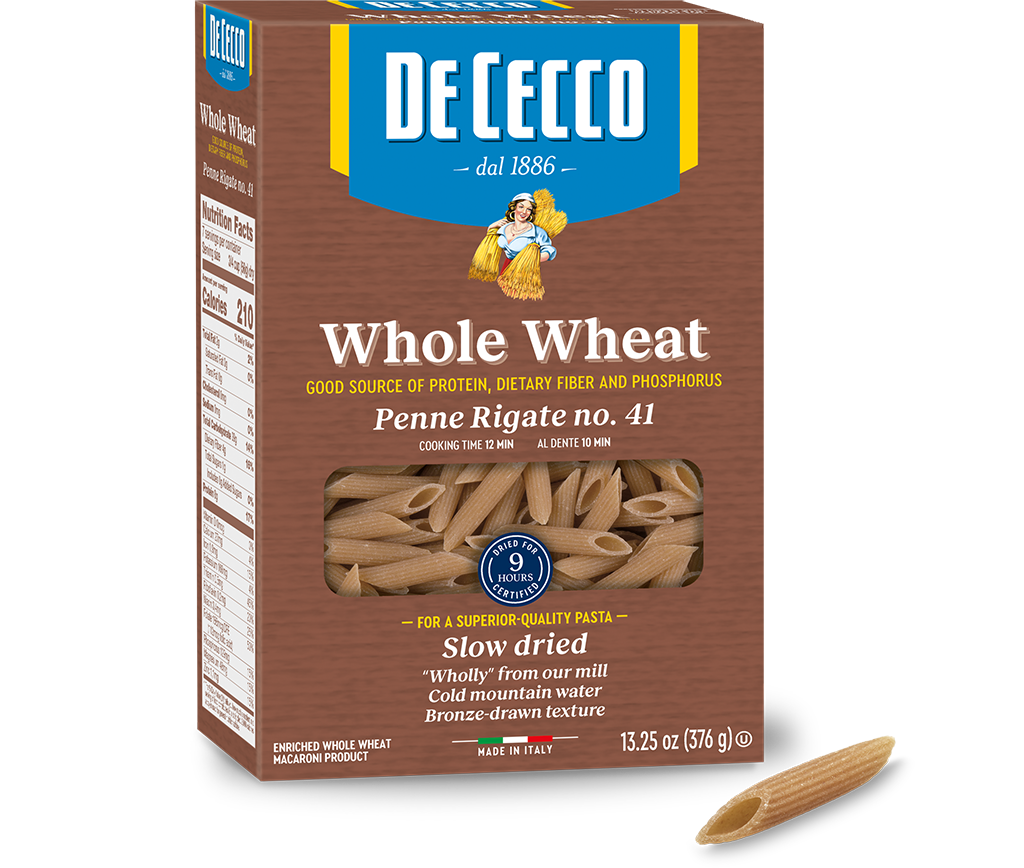 Linguine are the most well-known type of long pasta from Liguria: they resemble a small, flat, narrow tagliatella-type pasta and were created to be eaten with traditional pesto. It is precisely the flattened section and slightly convex shape of this pasta that makes it perfect for trapping the sauce and bringing out all the different flavours. It is excellent just with butter and sage, or combined with fresh tomato based sauces, with vegetables and aromatic herbs, or quick, spicy sauces prepared with extra virgin olive oil, garlic, red pepper, anchovies and capers. It is also ideal with sauces made with shellfish and seafood and with "white" sauces prepared with cream, mascarpone, soft or melting cheeses with the addition of spices such as saffron, horseradish, curry and ginger. Available in 13.3 oz pack.
Find out more 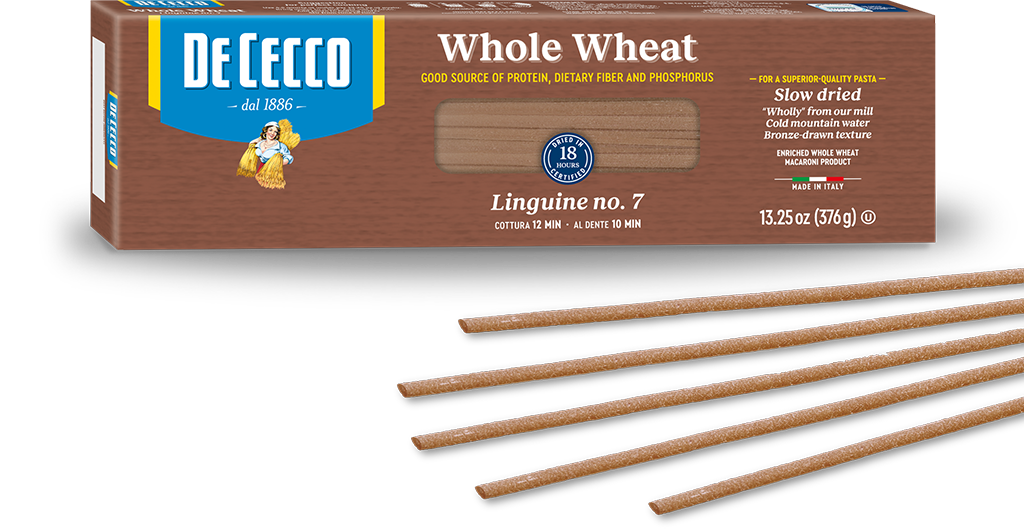