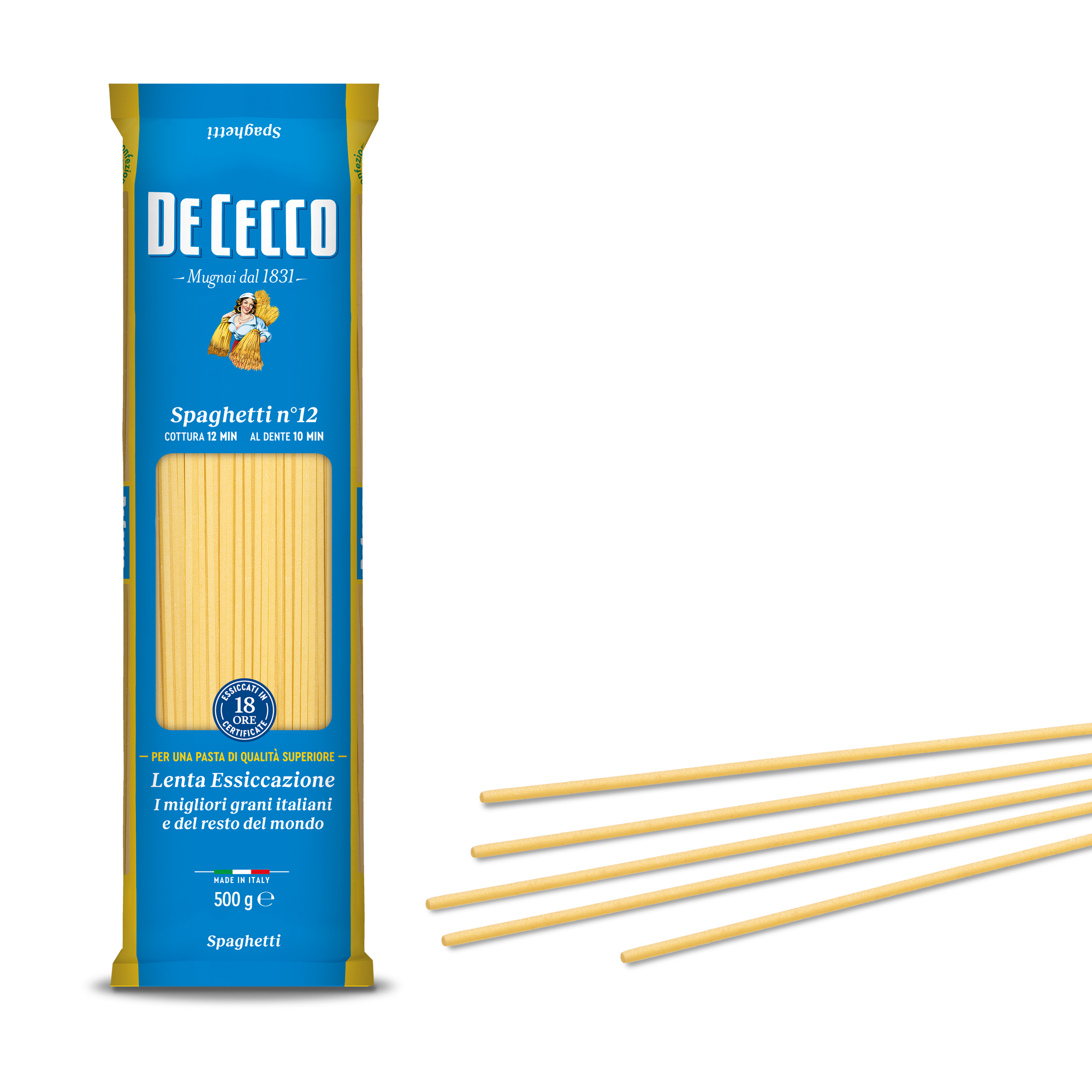 Lumaconi Rigati are a speciality shaped like a ridged snail's shell, ideal for preparing special dishes which can be filled with a variety of fillings and finished off in the oven with a thin layer of sauce and béchamel. 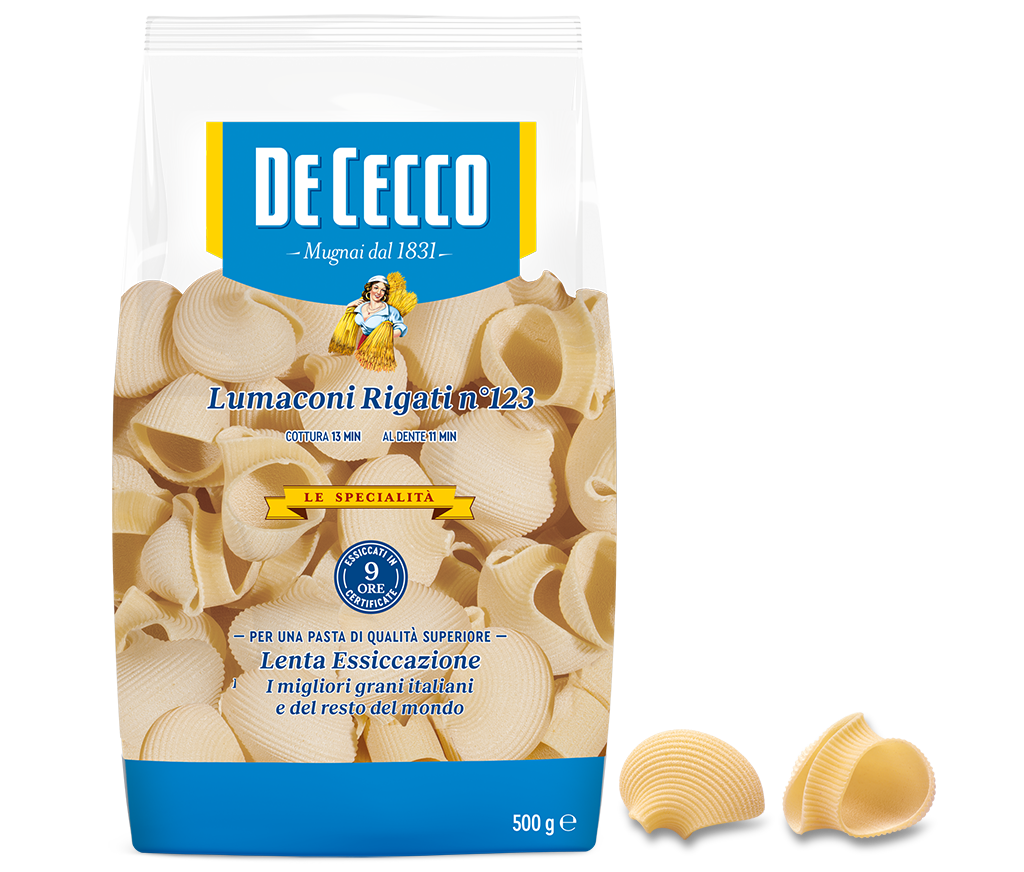