Paccheri Rigati are a typical pasta from the Campania region. The name comes from "paccarià" which in Neapolitan dialect means "slap". Probably, in popular tradition, it was a reference to the large, heavy consistency. This pasta is popular in other regions as well, albeit with different names.

It is recommended for preparing pasta dishes served with dense, hearty meat ragùs such as Neapolitan ragù which works its way inside the pasta and fills it with flavour.

Alternatively, it can be enjoyed in oven-baked dishes with cheese and tomato sauce or rich fish sauces. 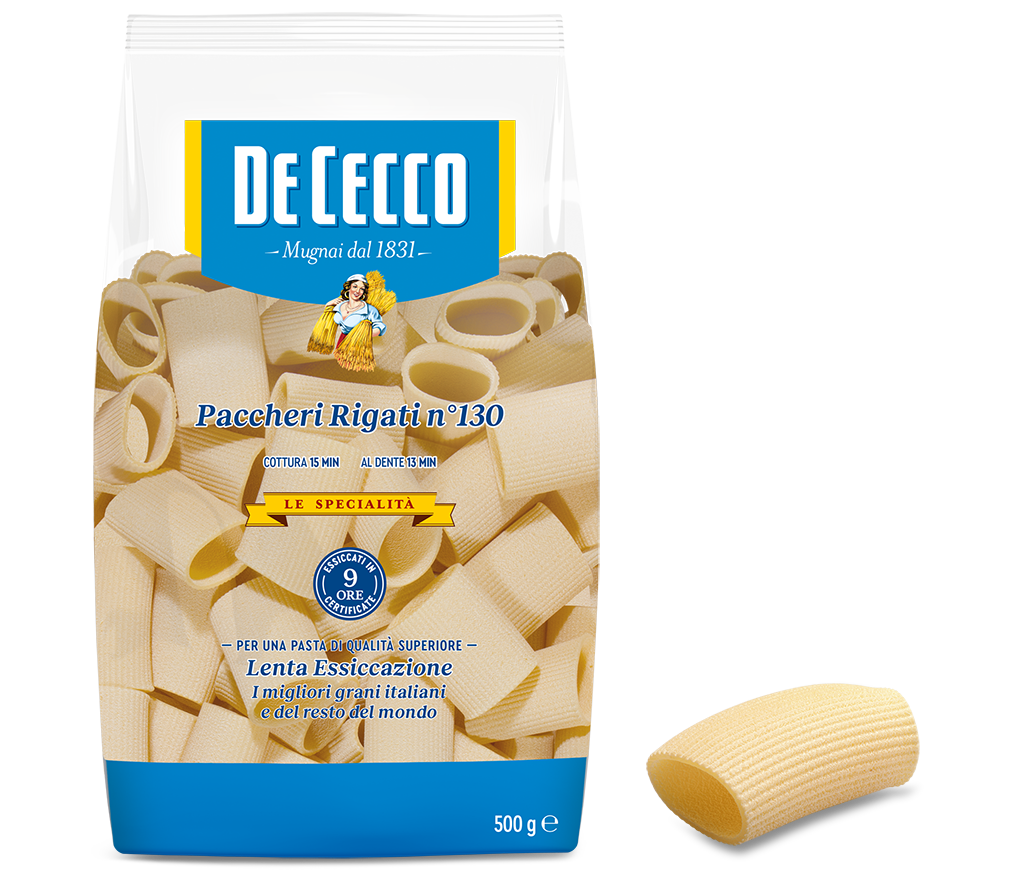 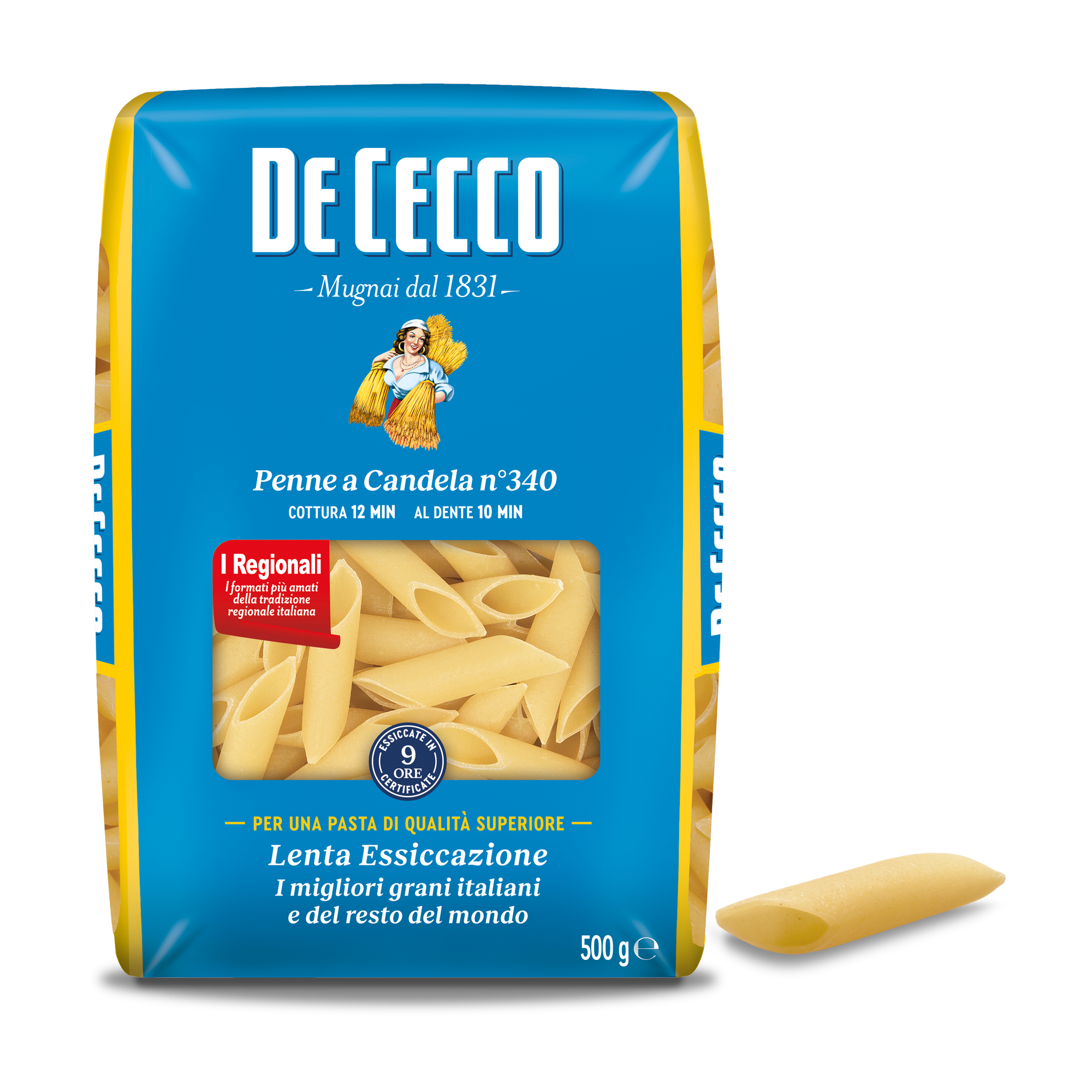