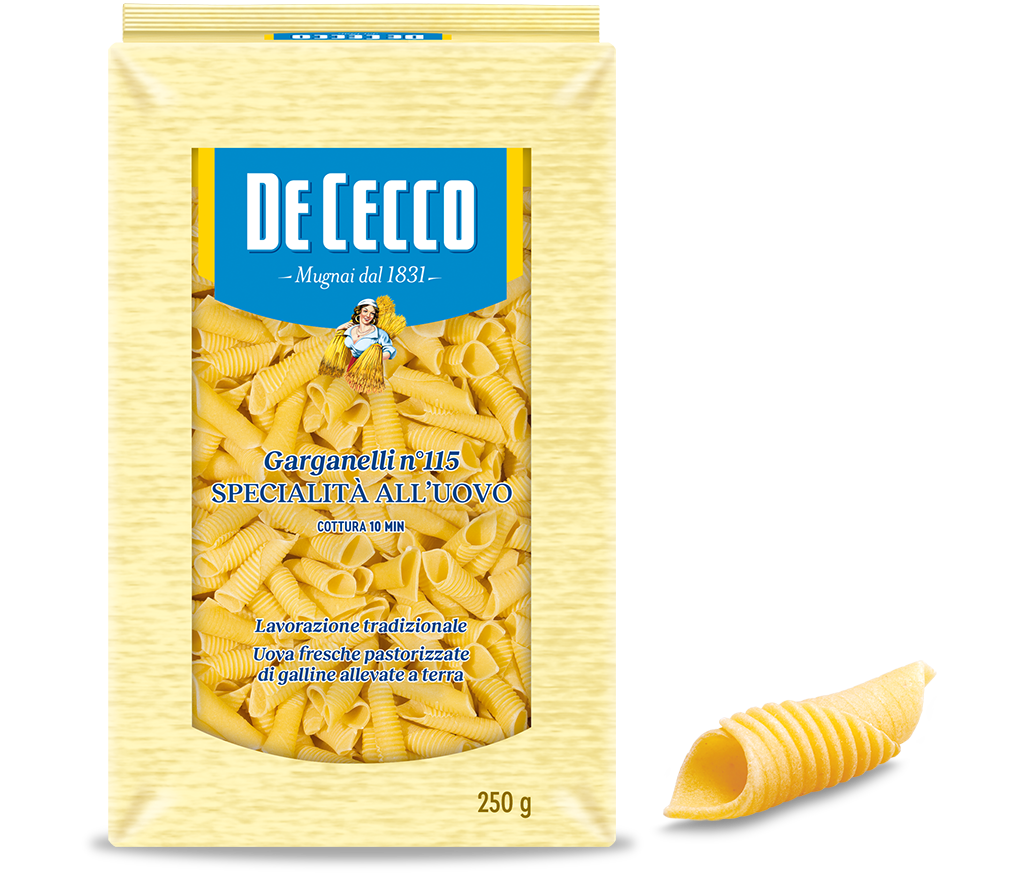 Quadrucci (little squares) belong to the minute pasta family to be cooked in broth.

This is a classic pasta made from leftovers and was usually created, as in the case of maltagliati, from the pasta that was left over from making fettuccine on festive occasions. 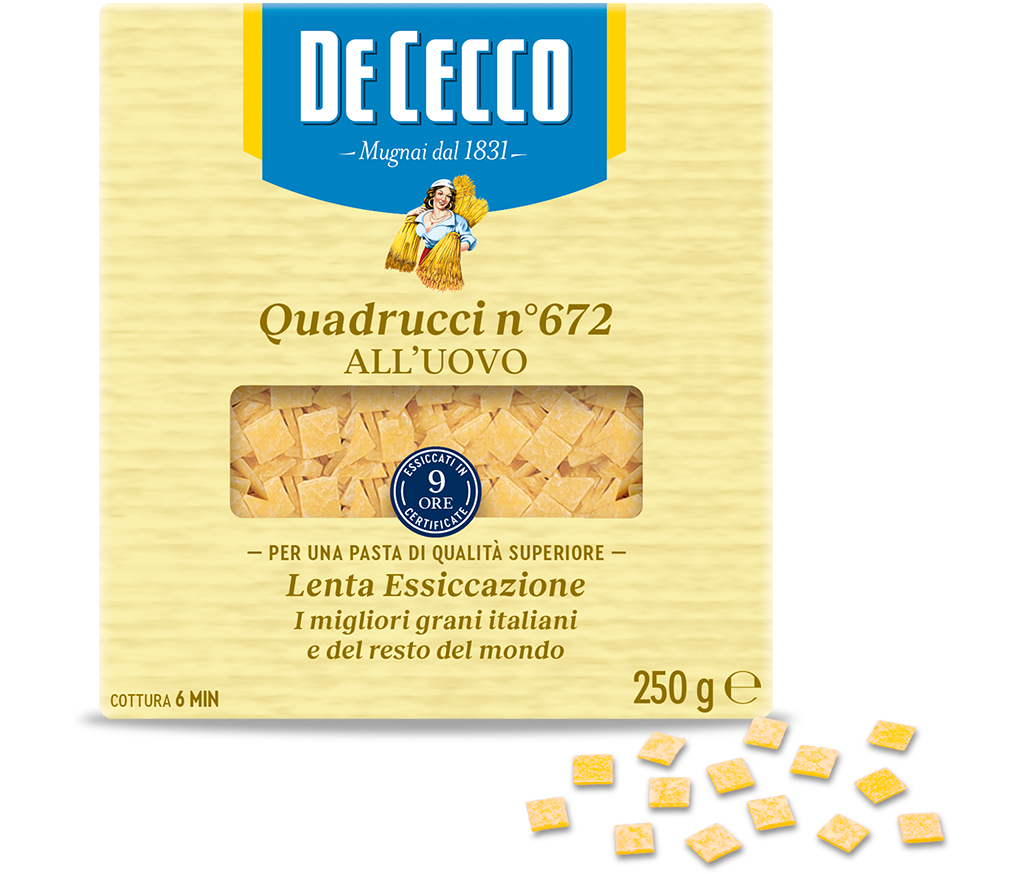